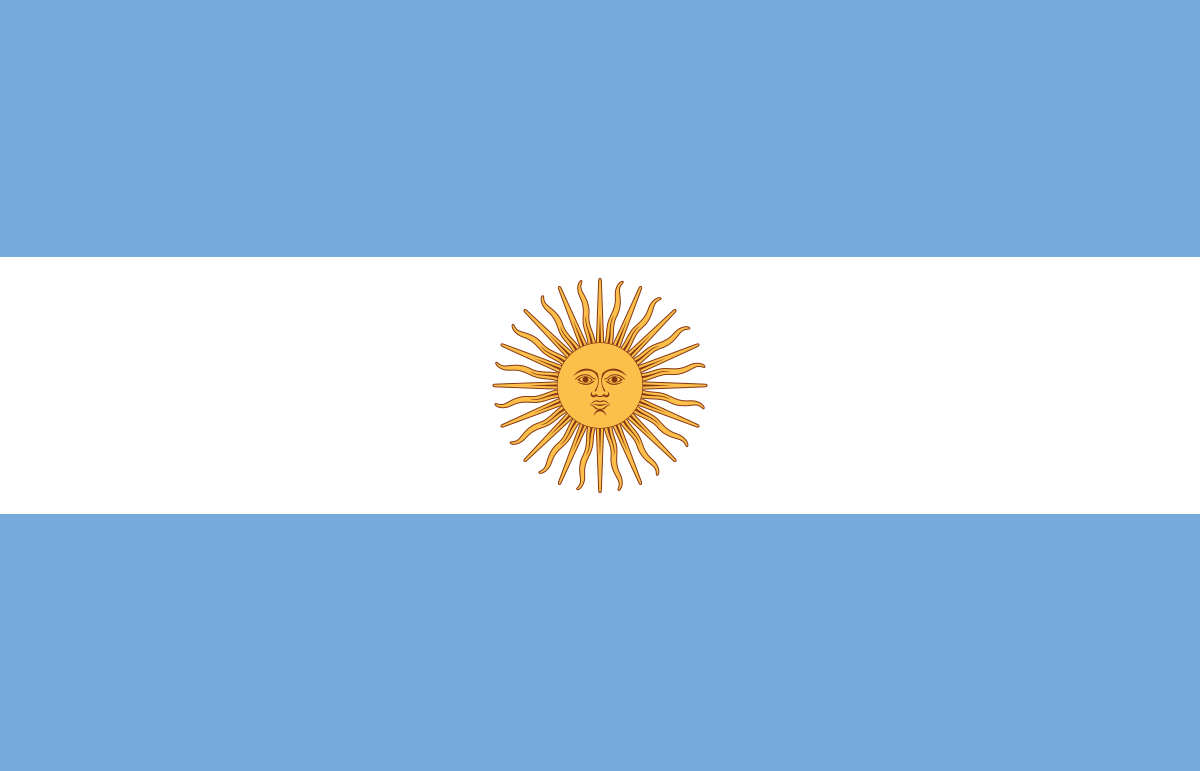 A young woman has died in Argentina after taking a legal abortion pill. The tragic death occurred less than four months after Argentina’s new law legalising abortion came into effect.

According to the Argentine newspaper Clarín, the 23-year-old woman took the abortion pill on April 7 and soon afterwards began to feel unwell.

Dr Luis Durand, an Argentine surgeon, told a local newspaper that abortion “is not a medical act, regardless of whether it’s legal or not.”
Referring to the tragic death of the young woman and her unborn baby, Guadalupe Batallán, a pro-life leader in Argentina said: “She had her whole life in front of her. She had a legal abortion on Wednesday and by the weekend she was already dead. If [she] had died from a clandestine (illegal at the time) abortion, feminists would be tearing the whole city apart, but since [she] died from a legal abortion and that doesn’t suit (their cause), it’s scrubbed,” she concluded.