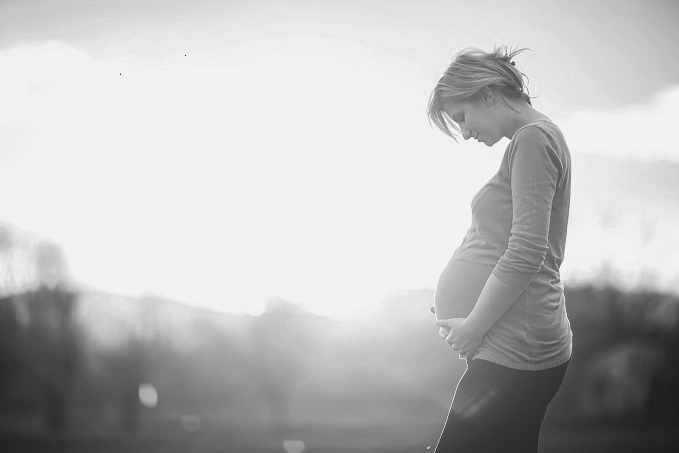 The case of an abortion carried out in a Leinster hospital which has reportedly raised staff concerns about the certification process by the health professionals involved is not surprising, the Pro Life Campaign has said today.

Commenting on the case which involved an abortion carried out under the terms of the 2013 legislation last October, Cora Sherlock, Deputy Chairperson of the Pro Life Campaign said:

“The 2013 law permits abortion up until birth on a threat of suicide without any medical evidence to back it up.  The law simply requires two psychiatrists to sign off to pave the way for an unborn child’s life to be ended.”

“When the abortion law was being debated the Pro Life Campaign and others predicted that it was dangerously open to abuse and the case reported today appears to substantiate those concerns.”

Responding to the fact that the HSE does not intend to investigate if there has been any breach of procedure in this particular case she said:

“While we cannot comment on individual cases, it goes without saying that every situation where an unborn child’s life is taken, whether or not within the confines of the unjust abortion law of 2013, should be thoroughly investigated.”

“The idea of the HSE deciding not to investigate when legitimate concerns have been raised by its own staff about the ceritification procedure is disturbing and simply not acceptable. An independent investigation into this tragedy must take place without delay”, Cora Sherlock concluded.