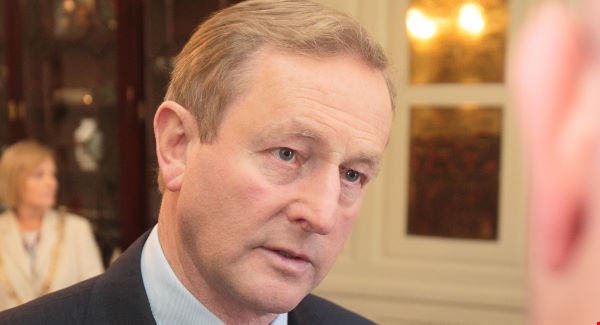 “Process is about taking away human rights protections, not adding to them,” says Sherlock

The Pro Life Campaign has said the Government’s decision to bring forward the setting up of a Citizens’ Assembly on abortion is “a knee-jerk reaction to the disgracefully one-sided report last week from the UN Human Rights Committee (UNHRC) which set the rights of the unborn child at zero and ignored the devastating after-effects of abortion for many women.”

Commenting on today’s announcement from the Government, Cora Sherlock of the Pro Life Campaign said:

“This Assembly is being set up with one purpose only and that is to pave the way for a referendum to strip the unborn child of its last remaining Constitutional protection. Every member of Cabinet knows that the UN Committee that commented on Ireland’s abortion laws last week has a track record in only pushing abortion and has never once taken a stand against the appalling abuses internationally in the abortion industry. For example, the UN Committee in question has never brought countries like England and Canada to task over the barbaric practice of refusing to give medical assistance to babies born alive after botched abortions.

“Today’s announcement is nothing more than a knee-jerk reaction to the UNHRC’s disgracefully one-sided report last week which set the rights of the unborn child at zero and ignored the devastating after-effects of abortion for many women. The Ministers who have been attacking the Eighth Amendment at every turn in recent days have totally abandoned the rights of the unborn child and the tens of thousands of lives that have been saved by the Eighth Amendment.”

“The Pro Life Campaign has no faith that the process announced today by the Government will be fair and impartial. Let’s be honest – it is about taking away human rights protections from a vulnerable group of human beings, not adding to them. The Pro Life Campaign will work tirelessly to ensure that the public are not misled about what this flawed process is really about. The Government has no mandate for setting up a Citizens’ Assembly in this manner. In the recent General Election, when the issue of abortion came up on doorsteps, it was overwhelmingly pro-life supporters who raised it and not those seeking the removal of the Eighth Amendment. Those same supporters will stand up for the Eighth Amendment and do all that is necessary to retain it so that mothers and unborn babies are fully protected in law.”