13.1.2023 – Three Year Review Report to be released once research on “conscientious objection rights” is completed, according to Department of Health 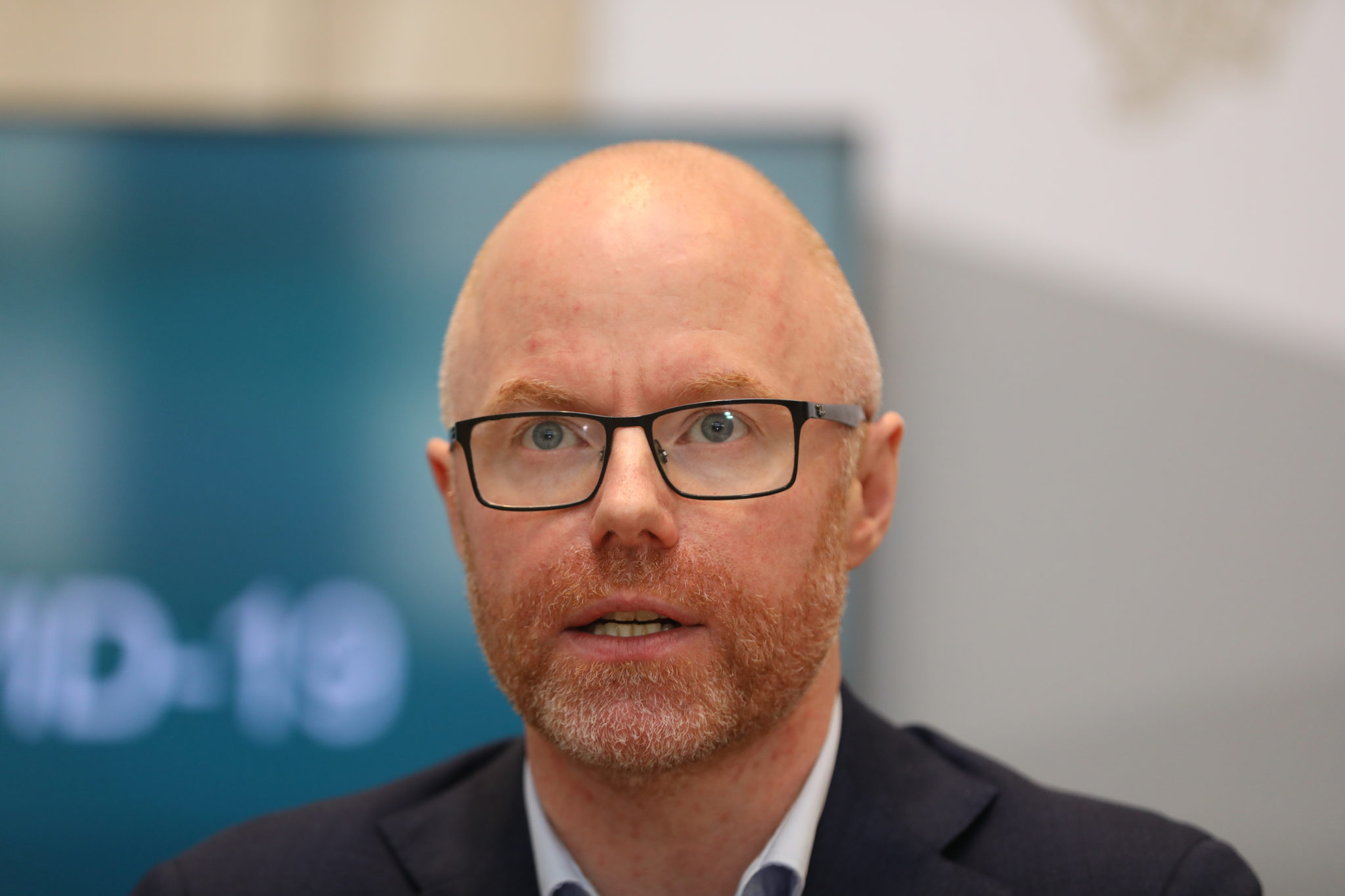 The Chairperson of the Government’s Three Year Review of the abortion law, barrister Marie O’Shea, has said the reason for the delay in releasing her report is because she’s wants to include “vitally important” research on how conscientious objection rights are impacting the operation the new abortion law.

According to a spokesperson for the Department of Health the research in question is almost finished and will be presented to the Chair of the review in the coming weeks.

In December, the Minister for Health Stephen Donnelly said that he expected the full report of the review to be submitted to his department by the end of the first week in February at the latest.

Mention of specific research being conducted on conscientious objection rights as part of the review is something that has only arisen in recent weeks. It is clear that pro-abortion advocates wish to remove the last remaining rights from healthcare professionals who are conscientious objectors to assisting in abortions.

Pro-life groups, including the Pro Life Campaign, made submissions to the review calling for freedom of conscience rights to be strengthened not weakened as part of any changes to the current law.

The primary mark of a functioning, pluralistic democracy is that individual citizens’ freedom of conscience is respected. Any attempts to further erode conscientious objection rights will have to be strenuously resisted if the report when it’s finally released recommends any such changes.