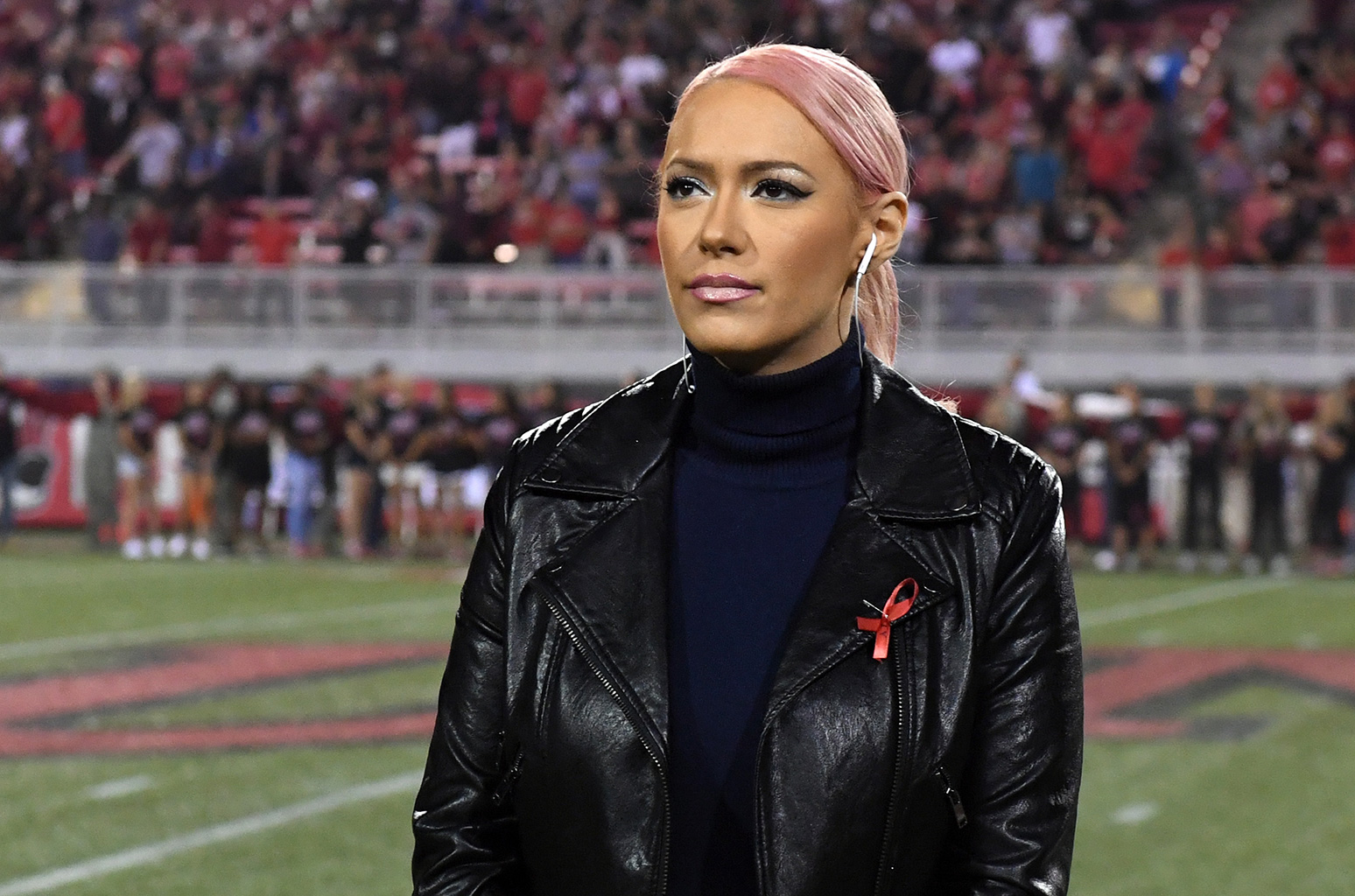 Kaya Jones, from the hugely successful pop group the Pussycat Dolls, has spoken for the first time about the abortions she had when she was younger and the devastating impact they’ve had on her life.

In an interview with Students for Life of America, the world famous singer said the three abortions she had still haunt her to this day and she talked about how she is now actively pro-life.

In the interview she recalled how she became pregnant while in the Pussycat Dolls and was told to “get rid of it.”

She said initially “I didn’t think it was that big of a deal” but later on the full realisation of what she had done hit home and was devastating. She warned women not to fall for the lies of the pro-abortion movement, saying: “I’ve gone through it all. I will assure you, you will regret it your whole life.”

She said that while the impact of abortion always stays, she sought healing and forgiveness and encouraged other women who’ve had abortions to likewise seek help.

You can watch a clip of Kaya Jones’ interview here