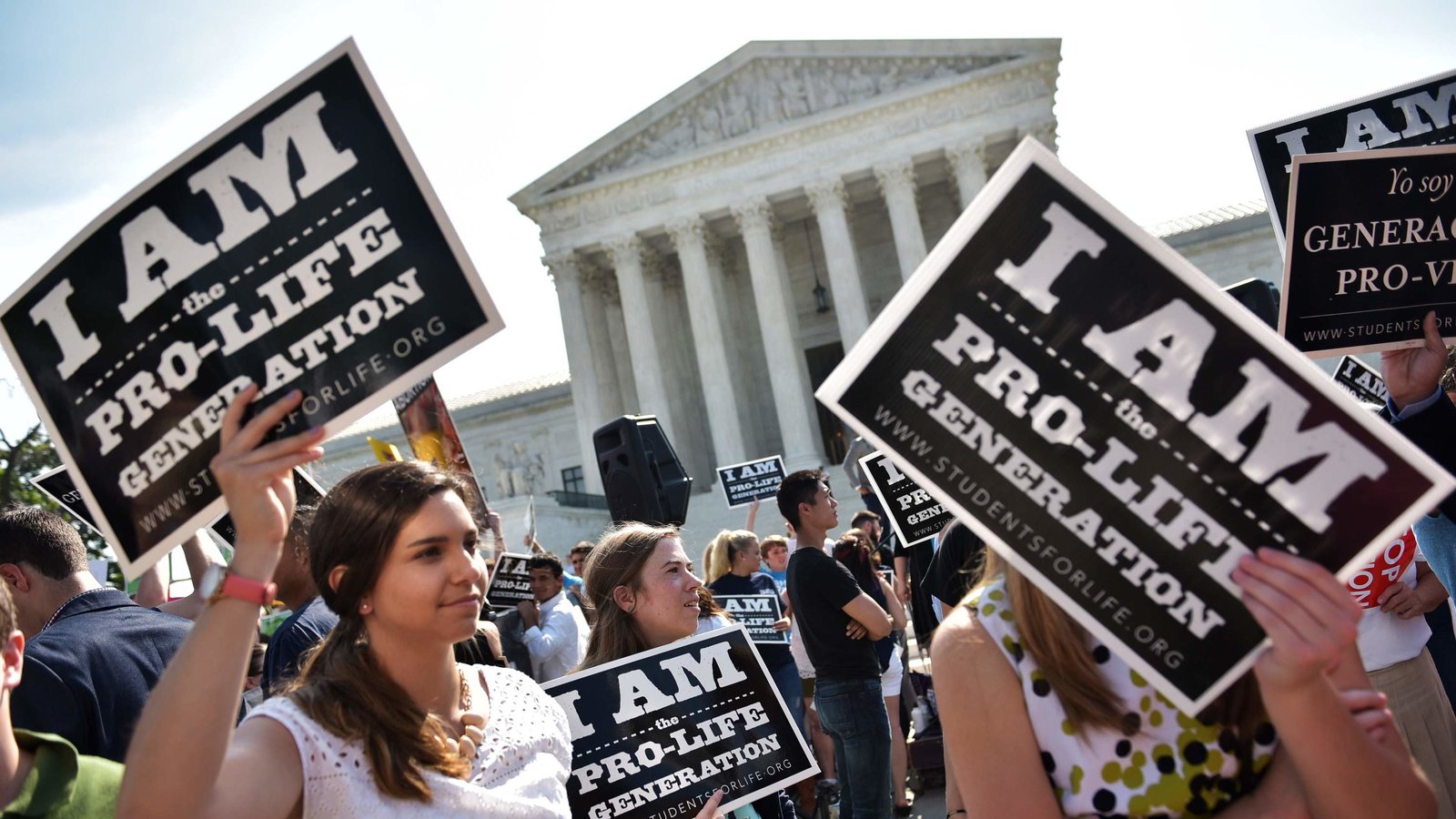 Last week’s leak indicating that the US  Supreme Court is on the verge of overturning the 1973 decision that legalised abortion across America has, not surprisingly, generated lots of media interest.

What’s missing from much of the reporting however is an even-handed assessment of what prompted such a dramatic move in a pro-life direction, assuming of course that the Supreme Court follows through and overturns Roe v Wade.

After almost 50 years of legal abortion in the US, it is only right that we should take a closer look at why so many people have changed their minds over the years and joined the pro-life movement.

Key among this group are women who regret their abortions and those with other harrowing stories, particularly regarding late term abortions, that have come to light in recent years.

Groups like Silent No More which consists of women who talk openly about their abortions have been hugely influential over the past decade or so in bringing home to people just how devastating the aftermath of abortion can be for some women.

Instead of exploring what has influenced the shift in public attitudes against abortion, media commentators more often than not engage in name calling, referring to members of the pro-life movement in the US as the “hard right”, “misogynistic”, and even “racist”. These lazy caricatures are profoundly unjust and unwarranted, yet they persist.

It adds nothing to public discourse to indulge in these sorts of smears. All it does is deprive the public of the opportunity to get an accurate picture of what’s actually going on.

Since the Roe v Wade decision in 1973, there have been over 60 million legal abortions performed in the US. Such a shockingly disturbing figure cannot be glibly explained away by simply invoking the “right to choose” mantra. It calls for something much deeper and reflective.

If, as anticipated, the Supreme Court overturns Roe v Wade in the coming weeks, it will mean that for the first time in almost 50 years the right to life of unborn babies can be protected once again in the United States.

If the 1973 decision falls, it will not lead to an outright ban on abortions in the US as President Biden and others have falsely tried to imply. Instead, it will leave it up to individual states in the US to set their own laws on the issue.

Last week’s leak has been used by pro-abortion campaigners to try and intimidate Supreme Court justices into changing their minds. The fact that the private homes of these justices have been picketed (leading to them being assigned 24/7 security in recent days) is an indication of how volatile things are becoming. Pro-life offices have been set ablaze and death threats have been issued to various individuals and groups associated with the pro-life movement. Albeit belatedly, President Biden condemned these appalling threats to personal safety.

The debate taking place in the US is not all that dissimilar to the debate on abortion that has been happening in Ireland. Ultimately, it comes down to the value we place on human life as a society. Those who campaigned for repeal of the Eighth Amendment in Ireland like to think of the issue as settled. But as the debate in the US shows, the issue is far from settled.

Pro-life marches are taking place in Cork, Galway and Bundoran on the weekend of 20-22 May to shine a spotlight on Ireland’s spiralling abortion rate and to call for proper resources to be put in place to support and inform women about positive alternatives to abortion.

Every abortion results in an unborn baby losing his/her life. In many instances, it also results in the woman regretting the decision for the rest of her life.

It is foolhardy therefore for senior members of government to think they can introduce legislation for wide-ranging abortion and then draw a veil over the issue forevermore.

It doesn’t matter how much they try to sanitise and justify the regime they have introduced, the truth about what abortion really entails can never be expunged or fully hidden from view.