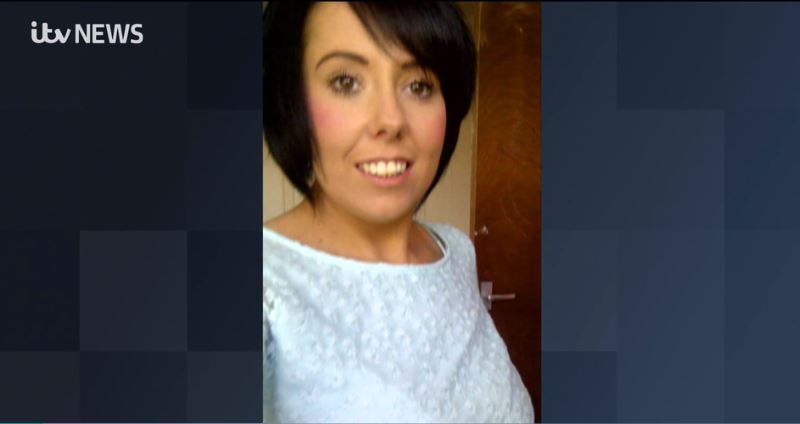 On Wednesday, an inquest in Blackpool into the death of a 31-year-old woman found that she died from a sepsis infection after undergoing an abortion.

After feeling unwell in the days following the procedure, the mother of five approached her GP several times over the course of two weeks. On 10th April, she was taken by ambulance to Victoria Hospital’s A&E department and died the following day from the sepsis infection.

Her death is far from the first case of its kind in England where a woman lost her life due to an infection directly related to the abortion procedure. The lack of media interest in her case and similar cases is unconscionable, in contrast to say the round the clock media coverage of the Savita Halappanavar case that was used to foist abortion on Ireland. Savita died as a result of mismanaged sepsis during her care and not as a result of being denied an abortion as the media falsely and repeatedly claimed.

While ITV News and some other media outlets briefly covered the verdict of this week’s inquest into Sarah Dunn’s death, there was no mention or analysis in any of the reports pointing out the health risks for women associated with legalised abortion.

We must take every opportunity presented to us to educate and inform the public about the supremely biased way the media covers abortion. That’s the only way positive change will happen, leading to the restoration of some semblance of balance in the debate.