12.11.2021 – Several countries lobby UN for even wider access to abortion in Ireland 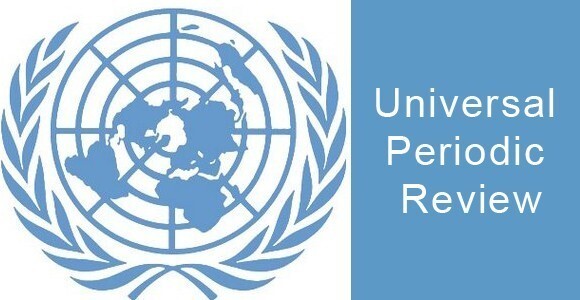 The UN four-yearly review of Ireland’s human rights record took place earlier this week. The Universal Periodic Review (UPR) of Ireland included representations from several countries urging Ireland to introduce an even more extreme abortion law. The Pro Life Campaign made a detailed submission to the UPR defending the right to life and urging the UN to, among other things, defend the rights of healthcare workers not to be compelled by law to facilitate in any way in the provision of abortion.

The three year review of Ireland’s abortion legislation was also the focus of scrutiny under the UPR. Austria called on Ireland to ensure the three year review removed “barriers impacting marginalized groups” from accessing abortion, whilst Denmark similarly urged that the review results in expanded access to abortion “both in law and in practice”.

Iceland and Switzerland called on Ireland to further “expand access” to abortion and guarantee the “availability of risk-free abortion services”.

None of the countries pushing for wider access to abortion in Ireland commented on the massive increase in the number of abortions taking place in Ireland since repeal happened, or the fact that babies have survived the abortion procedure and have been left to die unaided and unaccompanied as they breathed their last breath. Instead the calls of these countries to Ireland were devoid of mercy and basic human compassion towards the most defenceless members of society, namely unborn babies.