12.09.2017: Introducing abortion on “health” grounds would “open the door to abortion on request”, says PLC 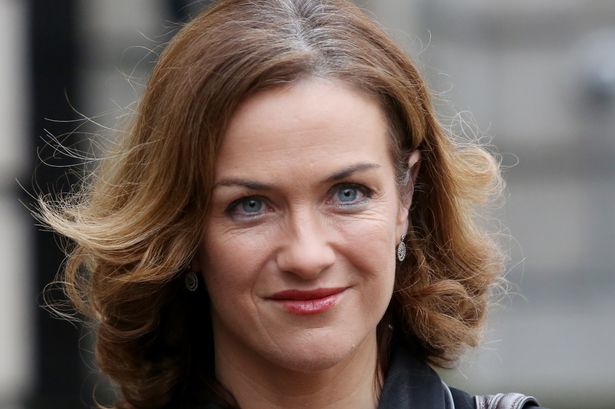 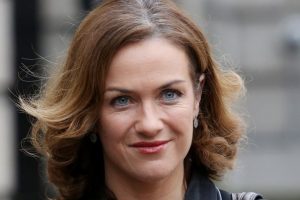 The Pro Life Campaign has said that comments about the 8th Amendment made by Dr. Rhona Mahony at a Labour Party Conference ignore the fact that introducing abortion on “health” grounds would “open the door to abortion on request”.

“It is never surprising to hear that the removal of the 8th Amendment has been discussed at a Labour Party Conference.  The Labour Party has consistently campaigned for the introduction of abortion on request in Ireland, most recently when they advocated an abortion regime “fully in line” with the 1967 Abortion Act, which introduced abortion into England and Wales.  That Act has led to a situation where abortion is legal for any reason up to 24 weeks, and legal up to birth if the baby in the womb is diagnosed with any disability. The clear lesson from countries like the UK is that legalising abortion on “health” grounds will eventually lead to abortion on request. Even when terms like “serious risk to health” are used, it doesn’t change the practical legal outcome.”

“When a life or health threatening condition arises during pregnancy, the woman always receives whatever treatment is necessary to protect her life.  The difference between Ireland and other countries is that in Ireland, every effort is also made to save the life of the baby.  In countries where abortion is available, the baby’s rights don’t even come into the conversation.  Once abortion becomes normalised in a country, there is no real attempt to consider the rights of the second human being involved.

“If abortion on “health” grounds had been available in Ireland as it is in England, then thousands of people alive and thriving here today would have been aborted.  The reality is that stark, even if abortion campaigners will not admit it to be the case.  There will be many families reading these comments who have experienced challenging conditions during pregnancy and who are grateful for the fact that the 8th Amendment meant that their baby was also given due consideration when treatment paths were being discussed.”

“There is something very wrong with the idea that doctors would be expected to ignore the rights of one of their patients and co-operate with ending a vulnerable human life.  The current model of care in Ireland expects both mother and baby to be valued and cared for in our hospitals.  Introducing abortion on “health” grounds would completely distort this practice and corrupt the medical profession in Ireland.  This has been the reality in every other country where abortion has been legalised.”