12.08.2020 “Belgian doctors’ acceptance of infanticide is the inevitable endpoint of abortion logic,” PLC 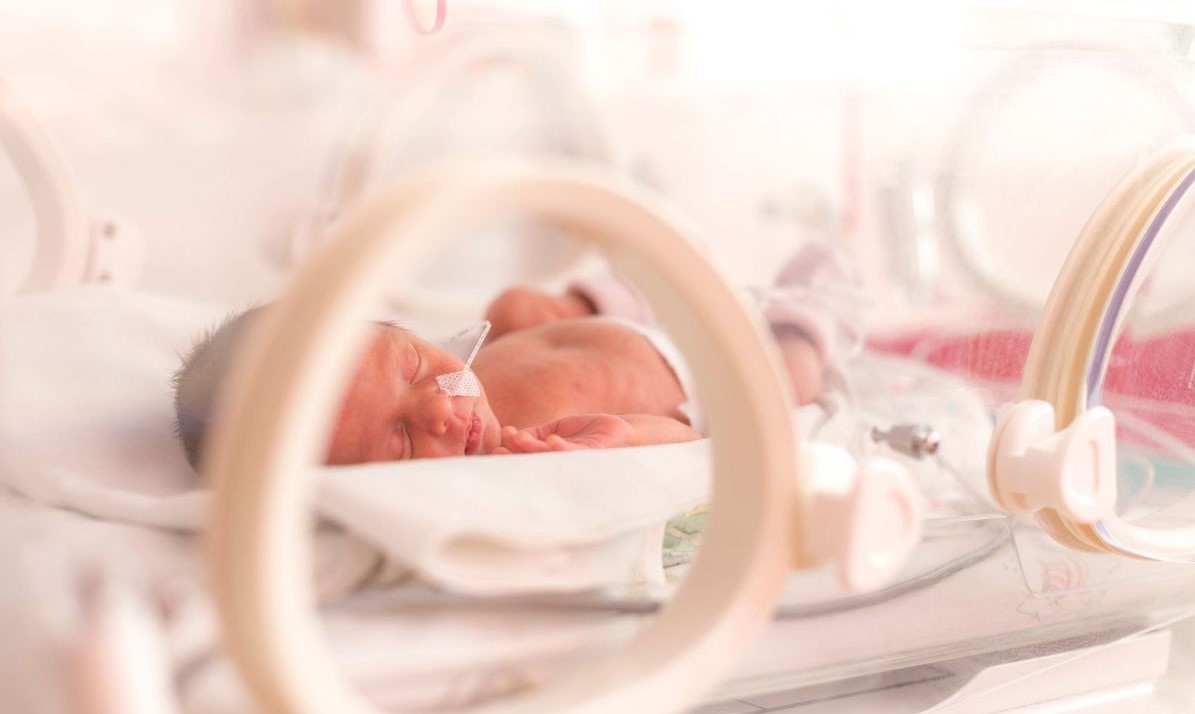 The Pro Life Campaign has described a poll of healthcare professionals in Flanders, Belgium, which found that 89.1% of physicians surveyed supported the introduction of infanticide for babies with non-fatal conditions, as deeply distressing and a window into the future of European debates on abortion.

Commenting on the results of the academic study*, PLC spokesperson Eilís Mulroy said that the emergence of such overwhelming levels of support for direct ending of newborn babies’ lives represented the callous culmination of an abortion ethos that inevitably and progressively leads to the erosion of the value of human life at all stages:

“What we are witnessing in Belgium is a dark and barbaric development in the extension of abortion logic.

“It is now absolutely clear that children outside the womb are moving toward a space where no protections in law will save them, if a decision to end their lives is taken.

“This is precisely what happens when the value of human life becomes so degraded that killing newborn children can be seen as a ‘legitimate’ medical option.

“What is profoundly alarming about the Belgian poll results is the fact they will almost certainly become part of the ‘mainstream’ European debate on abortion.

“This is bound to have consequences for us here in Ireland in the medium to long term given our legislatures propensity to adopt extreme abortion advocacy positions.

“So-called neo natal abortion, carried out through the administration of drugs with the explicit intention to end neonatal life needs to be called by its proper name: infanticide.

“It is a horror that must be resisted with every cultural, political and legislative resource at our disposal,” concluded Ms Mulroy.