12.07.2022 – HSE’s highly selective and slanted report on abortion excludes the voices of many women says PLC 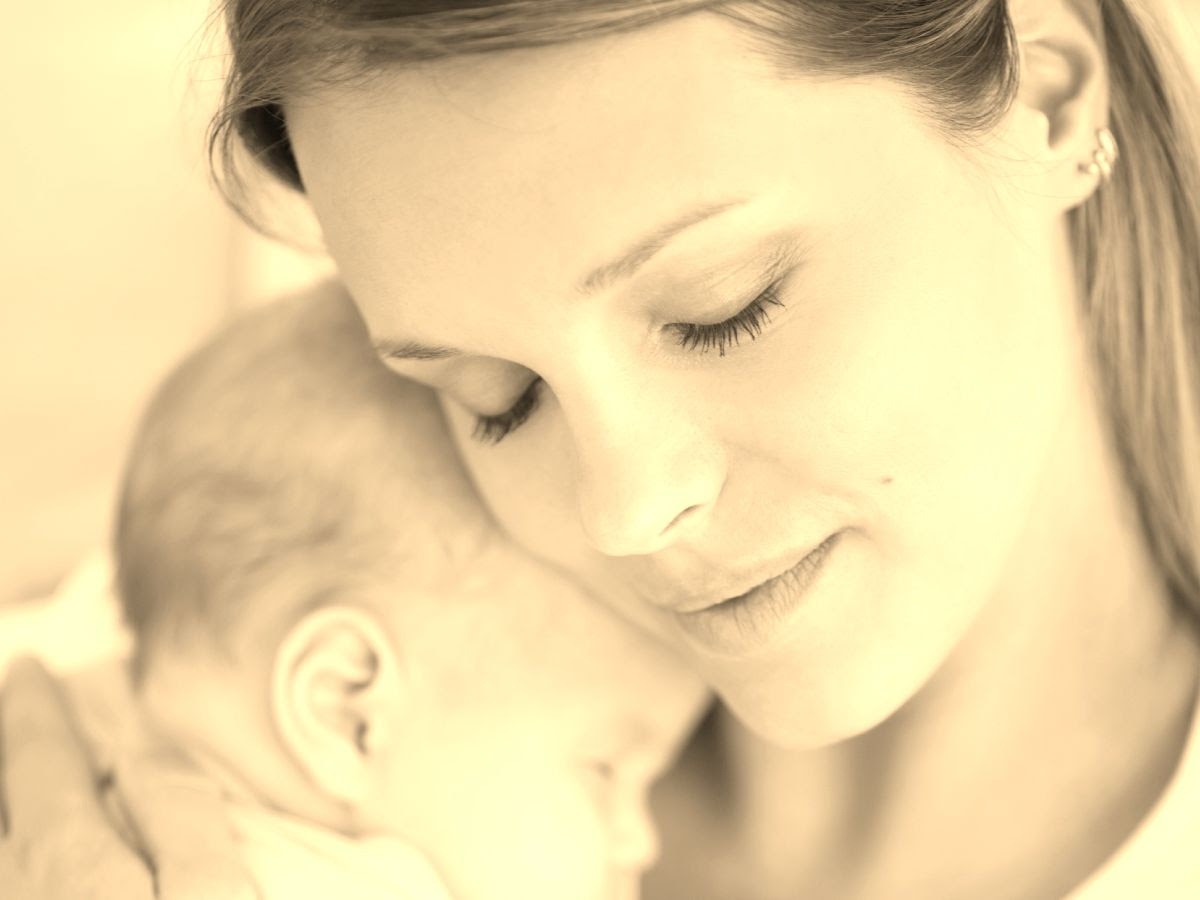 The Pro Life Campaign has said the concerns it expressed in the past year that the Government-commissioned research for the three year review of the abortion law was selective and incomplete is now clear for all to see in today’s HSE report.

Commenting on the Unplanned Pregnancy and Abortion Care (UnPAC) research released today, Eilís Mulroy of the Pro Life Campaign said: “Terms like ‘chilling effect’ are used again and again in the abortion debate to press for wider access to abortion and to produce certain outcomes, while developments that raise serious questions about the extreme and inhumane nature of Ireland’s new abortion law are deliberately brushed aside and ignored. The report issued by the HSE today is just the latest offering from the Government that takes such a highly selective and slanted approach.”

“The truth is that Ireland now has one of the most extreme abortion laws anywhere in the world, permitting unrestricted abortion in the first 12 weeks and allowing gruesome late-term abortions in certain circumstances. Where’s the Government led research on Ireland’s spiralling abortion rate and the effects of the fast-track approach to abortion that leaves so much out and keeps women in the dark about alternatives? Where’s the research that listened to the voices of women who contemplated abortion but decided to continue their pregnancy? Why are the experiences of these women and of women who regret their abortions excluded from the report? Where is the research on the pressure women and parents feel from certain medics to abort their babies when given a diagnosis that the baby may have a disability? And where is the HSE research on the horrifying reality that babies who survived late-term abortions under the new law have been left to die alone without receiving any medical care? Why is the research commissioned by the Government all pointing in one direction? Does it not give the game away on what’s really going on here?

“The Pro Life Campaign and others repeatedly drew attention over the past year to the highly political and partisan way Minister for Health Stephen Donnelly was overseeing the three year review. It remains a scandal that he only met with ‘stakeholders’ who champion wider access to abortion and refused to meet with any representatives of the pro-life side when setting up the review.

“It’s not exactly difficult to write the script for what’s going to happen next. We are facing into another period of constant headlines – all designed to pave the way for wider access to abortion. That’s not how an objective look at the abortion law should be conducted. The entire three-year review has turned into a charade and lost all credibility. What Minister Donnelly is allowing to happen is a total betrayal of women and their unborn babies. It also demonstrates a disregard for democracy and basic fairness. If any trust and confidence is to be restored to the process, the Government needs to scrap the discredited review currently underway and go back to the drawing board.”