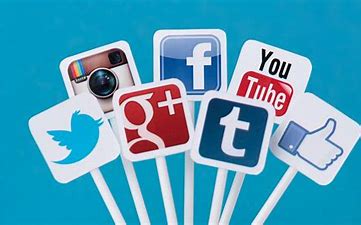 Moves are a foot in the US right now to introduce legal changes that would limit liability protections for social media providers regarding the content on their platforms. In addition to the already occurring Big Tech censorship of pro-life content, concerns have been expressed by leading pro-life campaigners in the US that pro-life groups would be the among the first victims of any resulting curtailments of free speech from any changes to the law.

In an article published this week in the Daily Californian, a group of researchers at UC Berkeley School of Public Health openly call for the censorship of pro-life content online.

The article argues that “the need to address online disinformation is urgent” and it proceeds to lay all the blame for disinformation at the door of pro-life people.

Not surprisingly, the article singles out Planned Parenthood for praise and describes its online information on abortion as “accurate and accessible”.

Everyone should be against “disinformation intended to mislead” but campaigning groups and individuals who favour abortion are increasingly being allowed act as the sole arbiters of who’s spreading misinformation.

One assumes the authors would regard information about human life beginning at conception and the peer reviewed research showing the negative after-effects of abortion for women as being part of the “misinformation” that needs to be suppressed.

It is chilling to observe the subjective whims of ideological campaigners trying to determine who gets to speak and who doesn’t.

Standing up for freedom of speech will have to be an integral part of our work in the months and years ahead.