11.3.2022 – Heidi Crowter case against discriminatory abortion law to be heard by the Court of Appeal 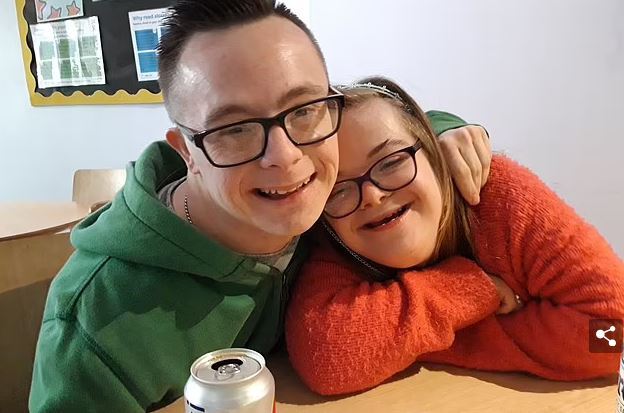 The Court of Appeal in London is to hear Heidi Crowter’s case against the UK Government over its discriminatory abortion laws, permitting abortion up to birth where an unborn is detected with any disability, including Down’s syndrome.

Last September, two High Court judges ruled that the current abortion legislation, which allows abortion up to 24 weeks in general but permits it up-to-birth in cases of disability including Down’s syndrome, is not unlawful.

On Tuesday, however, Lord Justice Peter Jackson and Lady Justice Nicola Davies granted leave for the case to be heard by the Court of Appeal. The Justices found that the High Court was wrong to say that the Abortion Act did not interfere with the applicants’ right to private and family life and freedom from discrimination.

In response to the decision, Heidi said: “The law says that babies shouldn’t be aborted up to birth, but if a baby is found to have Down’s syndrome, it can be aborted up until birth. This is the current law in the UK and I think it’s not fair. I hope we win. People shouldn’t be treated differently because of their disabilities, it’s downright discrimination”.

Ms Lea-Wilson said: “I am thrilled to hear that the case will be heard by the Court of Appeal, and I hope that this will be the time that we all stand up for equality”.

“My motivation for taking this joint legal action with Heidi has always been simple. As a mother, I will do all that I can to ensure the fair and equitable treatment of my son, Aidan”.