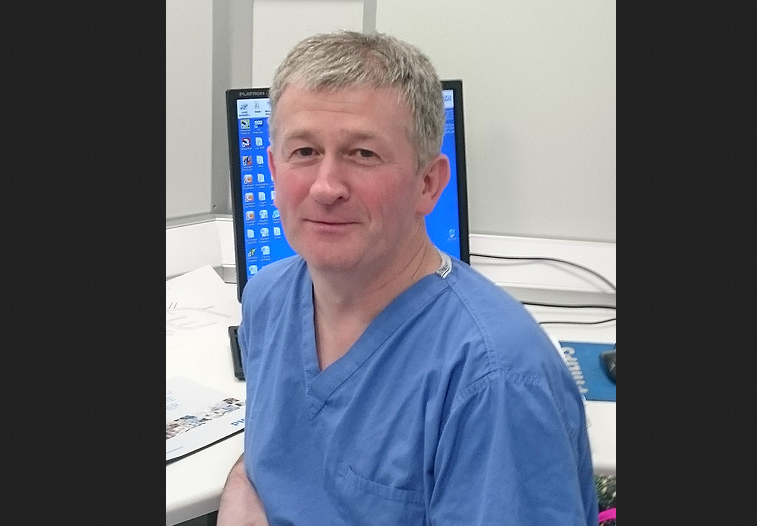 Irish born pro-life doctor Dermot Kearney is preparing to challenge an order blocking him from helping women who decided to take the abortion pill but changed their mind and now wish to save their baby’s life.

Dr Kearney, who is a consultant cardiologist has been temporarily banned from offering a treatment known as “abortion pill reversal” (APR), after the General Medical Council (GMC), which regulates U.K. doctors, referred the case to an interim orders tribunal, which ruled that Dr Kearney had to stop providing the treatment.

The tribunal said that the interim conditions should “remain in place, subject to review” after a hearing last month.

When the case is heard at the Royal Courts of Justice later this month, lawyers will argue that the interim order should never have been issued and ought to be lifted.

Supporters of Dr Kearney’s have spoken about the lives of unborn babies he has saved from certain death after assisting mothers in reversing the effects of the first abortion pill they had taken. Some of the mothers Dr Kearney helped have also come forward to publicly express their thanks to him for saving the lives of their children.

Mifepristone, also known as Mifeprex and RU-486, is a pill that pregnant women commonly take first when seeking a medical abortion, followed later by a second pill containing misoprostol.

When a woman seeks APR, a doctor prescribes a pill containing progesterone. APR has saved the lives of countless babies around the world who were on the brink of dying from the abortion pills that their mothers had taken.

Let’s hope Dr Kearney is successful in his latest court challenge. He is an incredibly brave and selfless defender of life and deserves great credit for the stance he is taking.