11.09.2015: PLC acknowledges comments from Taoiseach on 8th Amendment but says he cannot downplay what happened in 2013 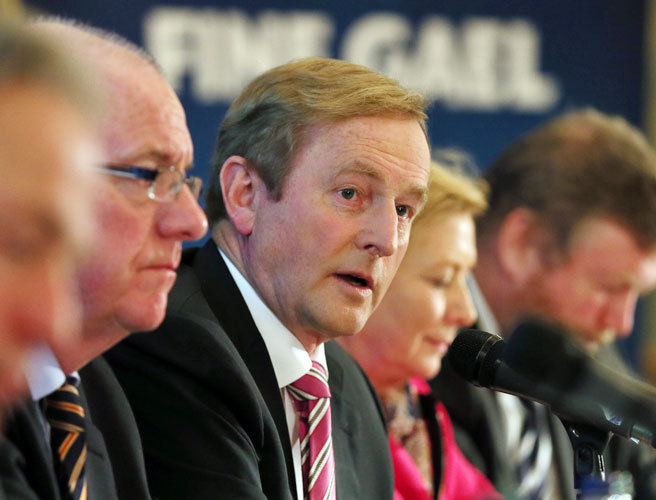 “While we acknowledge the fact that the Taoiseach is not giving a commitment to dismantle the 8th Amendment, he cannot downplay the significance of the law he introduced on abortion in 2013. Far from being restrictive, it allows for abortion in potentially wide-ranging circumstances and was not based on medical evidence.

“The present debate on the 8th Amendment is extremely one-sided with groups like Amnesty Ireland getting publicity for its misleading and over-the-top campaign. When the public finally gets an opportunity to hear about the positive role that the 8th Amendment has played in protecting human life, support for its retention will become more evident.”