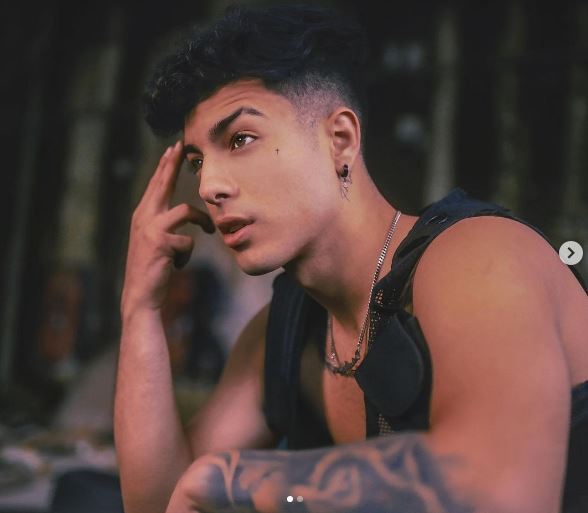 Spanish musician and social media influencer Naim Darrechi knew that expressing his views on abortion would cause controversy but it didn’t stop him from bravely speaking his mind on the issue.

Darrechi (19) who has 26 million followers on TikTok alone posted a video in which he said he had been asked, “Naim, what do you think about abortion?” and then he proceeded:

With regard to abortion, he said: “The question is that a life is being taken away. A life that society has disregarded.”

Referring to the criticism he expected to receive for posting the video, Darrechi said: “I’m sure [they’ll make] some negative comments for thinking what I think, but no one is going to tell me that an abortion isn’t taking a life.”

While he did receive lots of criticism and personal abuse for his remarks, he also received hundreds of thousands of “likes” for his post. To date, his video and follow-up remarks on the issue have generated more than 7 million views.

Responding to a question on whether he looked forward to becoming a dad in the future, he said: “Giving life to someone and on top of that having the responsibility of raising them, and being able to teach them and guide them, is the most beautiful and precious thing in the world.”

Darrechi, who is from Mallorca in Spain first appeared on social networks in 2016. His following has grown massively and today he’s one of the most influential young people on TikTok.