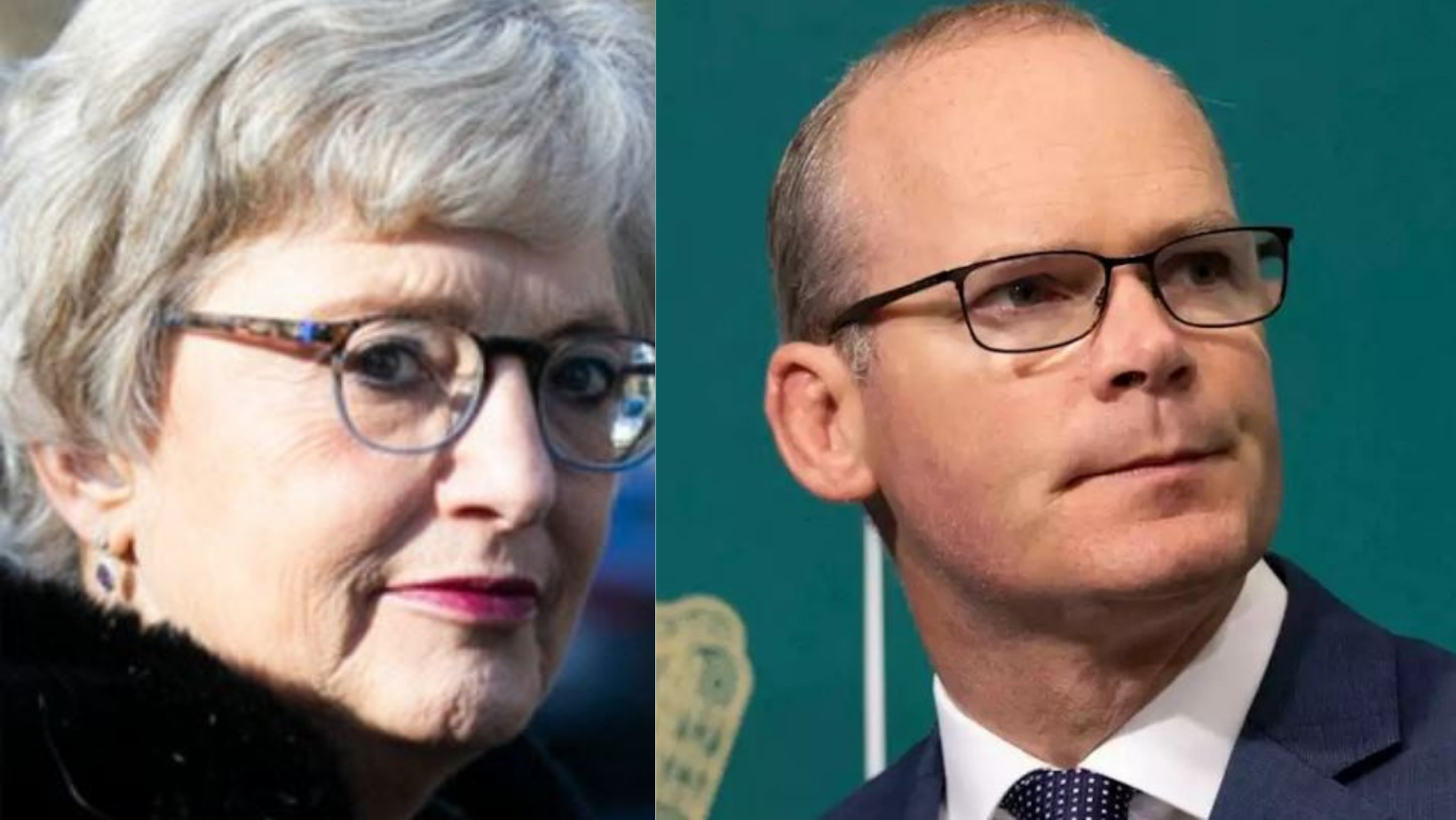 It’s clear from the text messages released this week between Foreign Affairs minister Simon Coveney and Katherine Zappone that the ‘Special Envoy’ position she was seeking included a role promoting taxpayers’ money being used to fund abortions abroad.

There was no mention of any of this when the controversy broke several weeks ago. Back then, senior government figures misled the public into believing that Ms Zappone’s appointment was to a non-controversial position as a special envoy for ‘freedom of expression’.

It now emerges that the role was something very different. The present government seems prepared to use any trick or untruth to pull the wool over the public’s eyes. We should be thankful however that the facts surrounding what’s been happening are starting to surface.