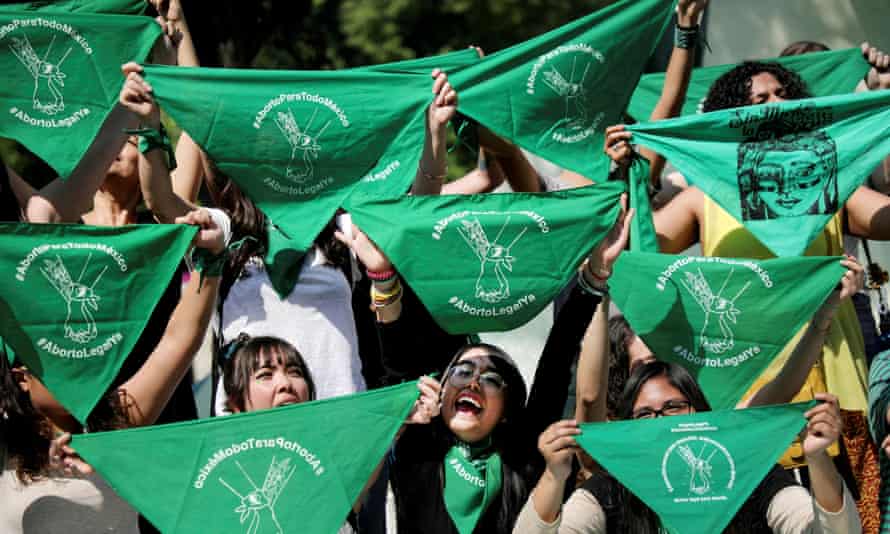 In a move that leaves unborn children even more vulnerable,  Mexico’s Supreme Court removed the criminal penalties associated with that country’s pro-life laws.

The Court used pro-choice rhetoric surrounding the decision, with Justice Luis Maria Aguilar declaring that the ruling was a “historic step for the rights of women”.

Very worryingly, this case could begin to remove the right to life of unborn children in Mexico. Whilst the ruling related directly to just one state, the northern province of Coahuila, Supreme Court decisions are binding on the entire country, and so will have the effect of decriminalising abortion across Mexico.

Mexico had allowed each individual state to decide its own laws on abortion, the vast majority of which adopted pro-life legislation. However, this may no longer be the case, given the binding nature of the Supreme Court judgement.

Mexican pro-lifers should be aware of the tragedy that occurs when abortion is legalised. In Ireland for example, the number of abortions rose hugely in the first two years of Ireland’s new abortion law – over 13,000 in the space of just 24 months.

This week’s ruling from the Mexican Supreme Court is disappointing, but pro-life advocates should not give up. There is a very strong pro-life movement right across Central and South America, and they will be able to regroup and continue the fight for life after this defeat.