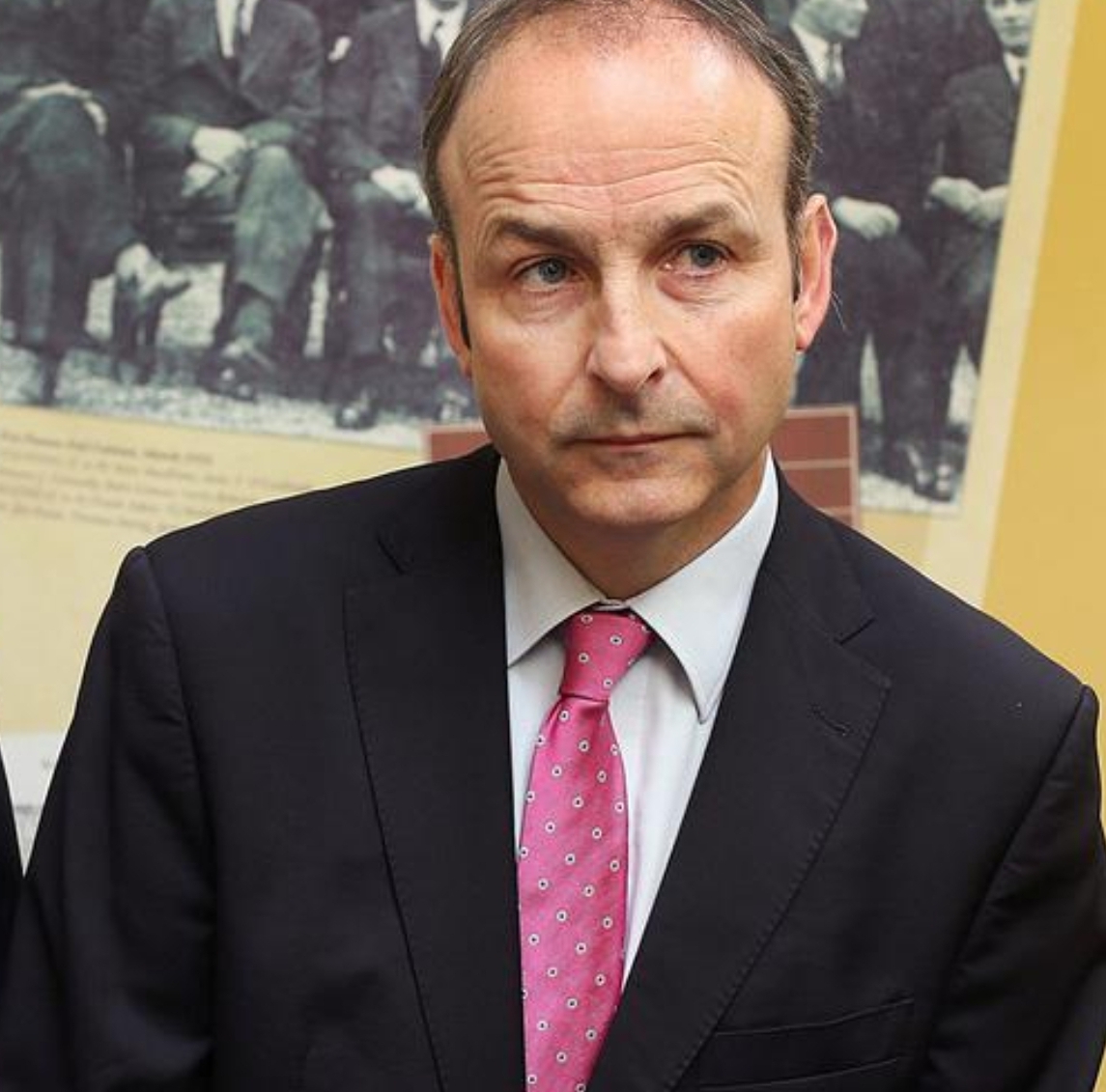 Reports over the last two days reference an internal Fianna Fáil report addressing the decrease in support for that party.

Despite the narrative being pushed about why the party has plummeted in support, Micheál Martin’s abandonment of the pro-life issue is a much more likely explanation for Fianna Fáil’s disastrous election performance.

Exit polls at the time of the abortion referendum clearly showed that a majority of Fianna Fáil supporters voted No to abortion. At the party’s think-in taking place in Cavan this week, however, Micheál Martin is telling members of his parliamentary party that one of the reasons the party fared poorly in last year’s general election is as a result of the party not embracing abortion enough!

A much more plausible explanation for Fianna Fáil’s disastrous performance in last year’s general election is voters abandoning the party in their droves because of the leadership’s pro-abortion stance in the referendum.

Clearly the Fianna Fáil leadership, like much of the political establishment, would like to embed the idea that just 3% of the electorate voted No, rather than the 34% that did so. To these political figures, if you voted No, you are invisible and count for nothing. If this line is continued by the leadership of Fianna Fáil, the party will continue to career into oblivion.

Indeed it doesn’t appear to have registered with the Fianna Fáil leader yet that all 15 TDs who opposed abortion in the Dáil in 2018 were re-elected last year, while many of those he pounded the pavements with for repeal lost their seats.

It must be very disheartening for ordinary members of Fianna Fáil who backed the party’s once proud pro-life position, now having to watch their leader undermine everything they hold dear.

With the huge 70% increase in abortions that has happened since repeal, you’d think that Micheál Martin would reflect on what he has helped create. But clearly he is not for turning.