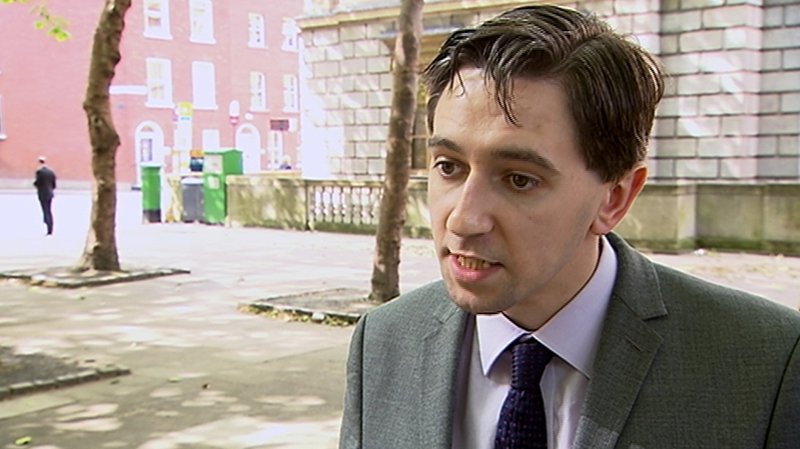 The Pro Life Campaign has accused Health Minister Simon Harris of crossing a line by meeting with pro-repeal groups to brief them in detail on the Government’s referendum plans and to offer them his personal support and assistance in the upcoming campaign.

Commenting on the Health Minister’s latest intervention, Pro Life Campaign spokesperson, Dr Ruth Cullen said: “Minister Harris has crossed a line by giving a private briefing to groups campaigning for abortion on demand. I think this latest initiative on his part will be widely perceived as unfair and even undemocratic. He is privy to the information he is imparting to them because he is a minister so any attempt to excuse it as something any TD could do simply doesn’t add up”

Dr Cullen continued: “As Minister for Health, Simon Harris has pointedly failed to meet or engage with people from the pro-life side, including families who say they owe the life of their child to the Eighth Amendment.

“He is also the Minister who is overseeing the referendum. With this role comes an obligation to maintain a high standard of objectivity. The way the minister is behaving at present does not inspire confidence that the forthcoming debate will be in any way fair.”