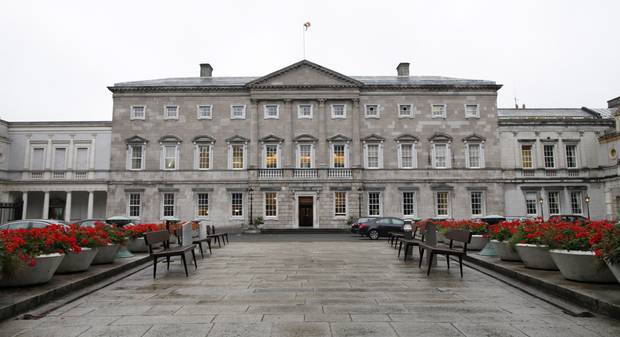 The Pro Life Campaign has said that any referendum proposal based on the Oireachtas Committee’s recommendations would lead to wide-ranging abortion in Ireland if passed.

Cora Sherlock of the PLC was commenting as cabinet ministers met today to discuss the Oireachtas Committee’s recommendations.

“The Oireachtas Committee recommendations are exclusively focussed on taking away all meaningful protections from unborn babies.

“It is not good enough that these recommendations are being taken so seriously by the government when the Committee itself ignored all that’s positive about the 8th Amendment and never once heard from families who say their children are alive today because of the 8th Amendment.”

Commenting on the timeframe for any referendum, Ms. Sherlock said:

“It’s very clear that some members of the government are determined to keep the timeframe as tight as possible to deny the public an opportunity to scrutinise closely the proposal that will be put to the people.”