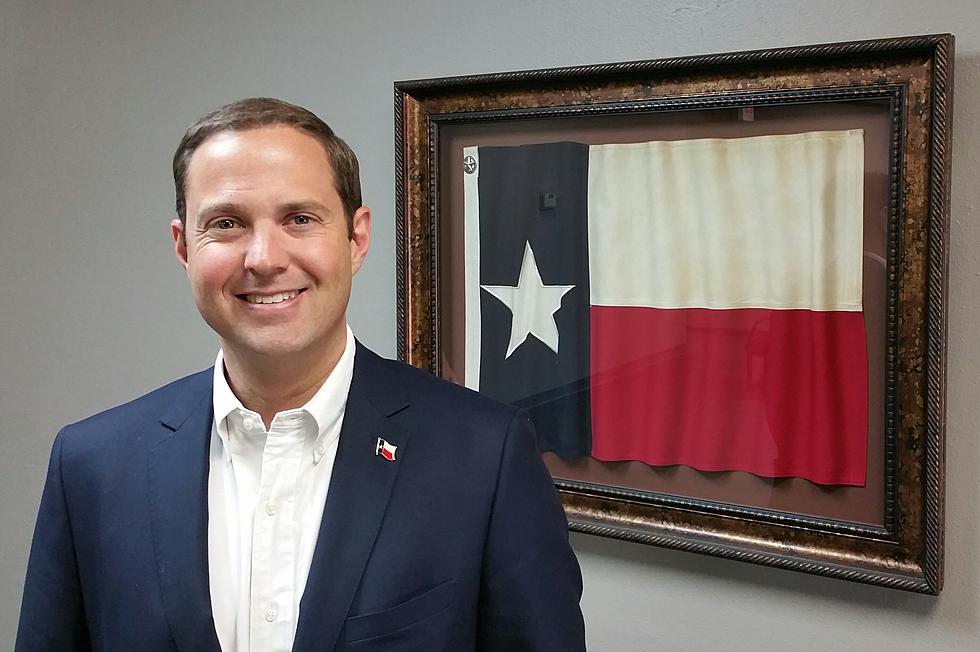 Pro-life members of the Texas House of Representatives were notified this week by the Texas Department of Public Safety (DPS) that death threats against the members have been intercepted.

Texas DPS specified that the threats only apply to the lawmakers who voted in favor of the recent pro-life heartbeat bill, which effectively bans abortion in the state.

The Texas Tribune quoted the Texas DPS saying that it “takes all matters of personal security and public safety very seriously and we do not discuss details of ongoing threats and investigations.”

On Twitter, Texas Rep. Dustin Burrows commented on the threat, saying he remains “undeterred” in standing up for life.

“I was served with 13 lawsuits this a.m. over the Heartbeat Bill and the FBI is investigating credible death threats,” Burrows tweeted. “The extent to which human beings will go to defend the killing of other human beings is astounding. I remain undeterred in standing up for every heartbeat.”

The latest threats follow other recent incidents of violence, harassment and assault targeting pro-life campaigners in the state. Last month, Texas Right to Life in Houston received a bomb threat, forcing the pro-life organisation to evacuate its headquarters. The threat was issued in the form of an email, after which a suspicious package was discovered on the office premises. The threat happened just over a week after the new Texas Heartbeat Act came into effect.

On 1st September, after the U.S. Supreme Court rejected a last minute appeal from pro-abortion groups to block the new law, unborn babies in Texas are now legally protected from the first detectable heartbeat (around five to six weeks gestation). It represents a major victory for the right to life and shows what can be achieved when pro-life people stay focussed and never lose heart in defending the noble cause of life.