1.10.2021 – Belgium to provide funding for Polish women to access abortions 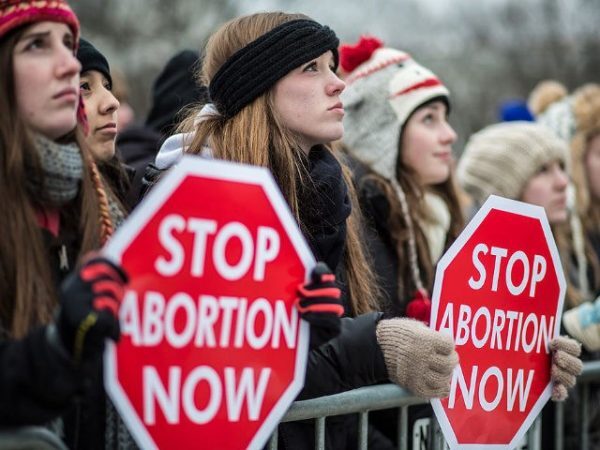 On Tuesday, the Belgian government announced it is to assign funding to the group Abortion Without Borders, which pays for Polish women to access abortions abroad.

The move follows the decision earlier this year by Poland’s ruling party to introduce a law that protects the right to life of unborn babies, including unborn babies who are diagnosed with having a disability.

Sarah Schlitz, the Belgian junior Minister for Gender Equality, said she and the health minister Frank Vandenbroucke had taken the decision to interfere in the affairs of another country “to send a strong signal” about the need for women’s rights in Poland.

Mara Clarke, founder of the Abortion Support Network (an affiliate of Abortion Without Frontiers) welcomed the news from Belgium as “a true act of solidarity”.

Belgium, a country that permits wide-ranging abortion and the euthanasia of minors has a long track record in disregarding the right to life and in trying to impose its views further afield.

It is sad to watch the obsession certain politicians have with using taxpayers’ money to push abortion, but are nowhere to be seen when it comes to championing positive alternatives to abortion or in securing things like adequate respite support for families of children with multiple special needs.