1.04.2021 – Closure of third abortion clinic in England in just over a year following damning safety report 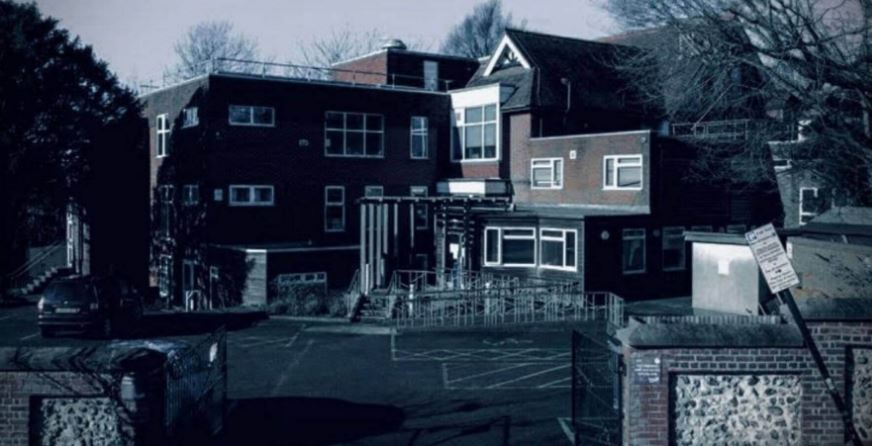 A BPAS abortion clinic in Brighton is set to close after another damning report from the Care Quality Commission (CQC) report found that the abortion clinic failed to “notify CQC when serious incidents occurred”, which is a requirement under the Health and Social Care Act.

It is the third high profile abortion clinic to close in England in just over a year. Earlier this year, the late-term abortion clinic in Streatham South London closed its door and last year Britain’s oldest abortion clinic Calthorpe Clinic in Birmingham ceased operating.

The closure in Brighton was confirmed this week by a senior member of Brighton and Hove City Council. Wistons (BPAS) Clinic in Brighton has been responsible for over 3,000 abortions annually, making it one of the largest abortion clinics in England and Wales.

The closure of the clinic was confirmed this week by a senior member of Brighton & Hove City Council.

The CQC report also found that the lives of women were being put at risk because there was no system to summon medical assistance whilst in the treatment rooms. It also found that the clinic was putting girls between the ages of 13 and 18 at risk, with the report stating that: “Staff did not have any training to support their role in an emergency with young people” and did not “receive training to specifically recognise the signs, and act appropriately, if the condition of a young woman aged between 13 and 18 years starts to deteriorate”.

The frequency of abortion clinics in the UK being criticised and condemned in CQC reports deserves much more media coverage and scrutiny than it is currently receiving. The reports shine a light on the disregard at these facilities for women’s lives as well as for the lives of unborn babies.