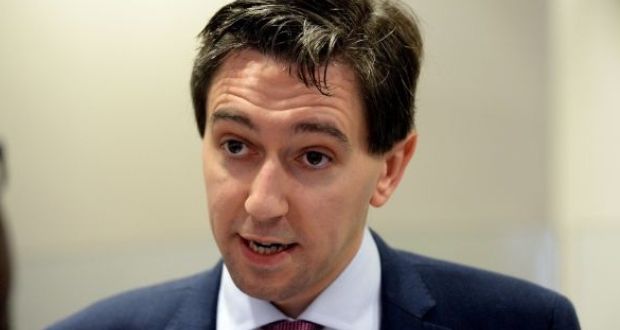 The Pro Life Campaign has described as “obscene” the setting aside of €12 million in today’s budget for the initial roll out of provision of abortion in Ireland. The Government made clear today that the €12 million contained in the budget is not the total cost envisaged annually for abortions but just an initial roll out cost.

Commenting on today’s news, Eilís Mulroy of the Pro Life Campaign said: “It is obscene that €12 million of taxpayers’ money has been set aside for one reason and one reason only – to end the lives of unborn babies.

“Minister Harris keeps talking about his commitment to ensuring a ‘safe, woman centred approach’ as though the purpose of legal abortion was to save women’s lives. Simon Harris knows perfectly well that that’s not the case. The €12 million will be spent not on improving healthcare provision in Ireland but on destroying innocent human life.

“Minister Harris can engage in whatever semantic gymnastics he wishes but ultimately nothing can disguise the reality that the new law he is introducing is a cold and clinical attack on unborn human life. We were told that “choice” and “compassion” would be the outcome of removing the Eighth Amendment but today’s news is another stark reminder of what the referendum was really about.”