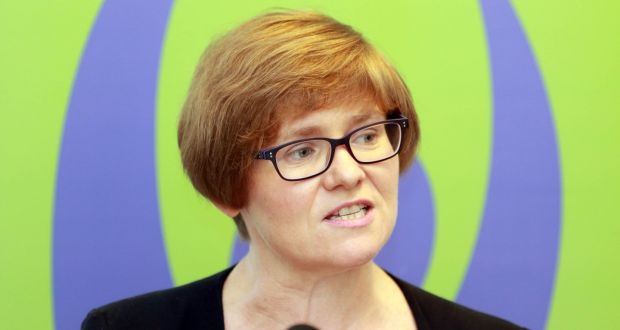 The Pro Life Campaign has taken issue with the National Women’s Council (NWCI) over its decision to campaign publicly for the dismantling of the 8thAmendment. Commenting on today’s statement from the NWCI that campaigning for abortion is top of its agenda, Dr Ruth Cullen of the Pro Life Campaign said:

“It is a scandal that a tax payer funded group like the National Women’s Council of Ireland is openly campaigning for abortion and that Minister for Justice Frances Fitzgerald appears to see nothing wrong with that. Whether she acknowledges it or not, it is an absolute abuse of tax payers’ money for the NWCI to be hosting public meetings around the country pushing one side of the debate.

“The NWCI is the same organisation that attacked the group Women Hurt after it launched an inoffensive campaign reaching out to other women who were suffering following their abortion.

“The independent report that the Pro Life Campaign launched this week estimating the number of lives saved by the 8th Amendment is something organisations like the NWCI ought to acknowledge and reflect upon. It is an inconvenient truth for groups pushing for the dismantling of the 8thAmendment that there are tens of thousands of Irish people alive today thanks in one way or another to this life-saving Amendment.”