09.07.2021 – Limerick council calls for ‘censorship zones’ despite hospital group confirming it received no complaints from public 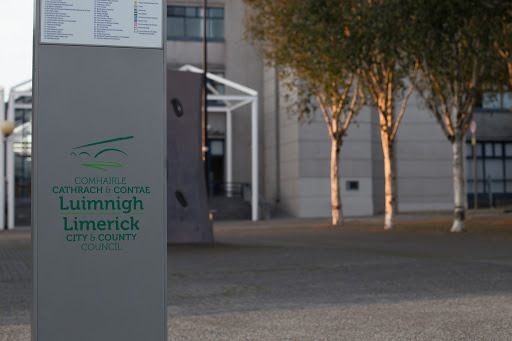 Limerick City and County Council have called on the Minister for Health to introduce censorship zone legislation to ban peaceful pro-life protests or prayer gatherings in the vicinity of abortion facilities.

The council motion went ahead even though a spokesperson for University of Limerick Hospital Group stated on the record that the University Maternity Hospital in Limerick “has not received any complaints from our service users or staff about protests that may be taking place outside our hospital”.

Nonetheless, radical pro-abortion campaigners in Limerick have taken to the local and national airwaves to smear pro-life volunteers who have been peacefully and discreetly praying outside local abortion facilities.

Truth as we know counts for little in the current abortion debate, but hopefully common sense will prevail leading to the shelving of the proposed legislation.

The Garda Commissioner has made it clear that the introduction of such legislation is unnecessary and would be a disproportionate response.

Meanwhile, we need to continue to speak up for freedom of speech and assembly and for the right of pro-life volunteers to pray in public and/or peacefully protest the new abortion law.