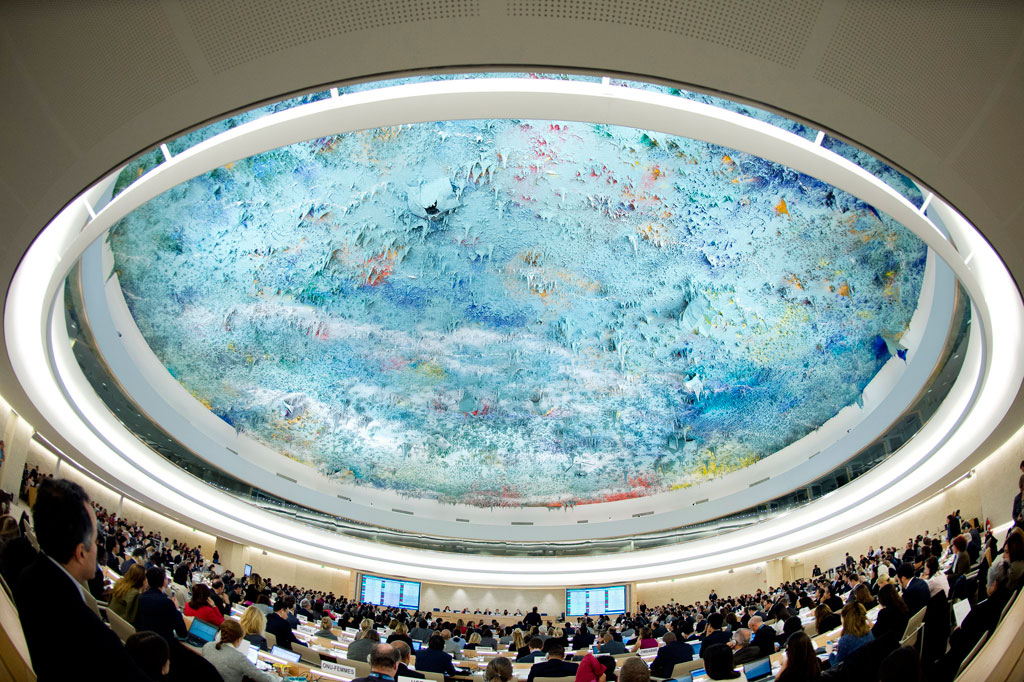 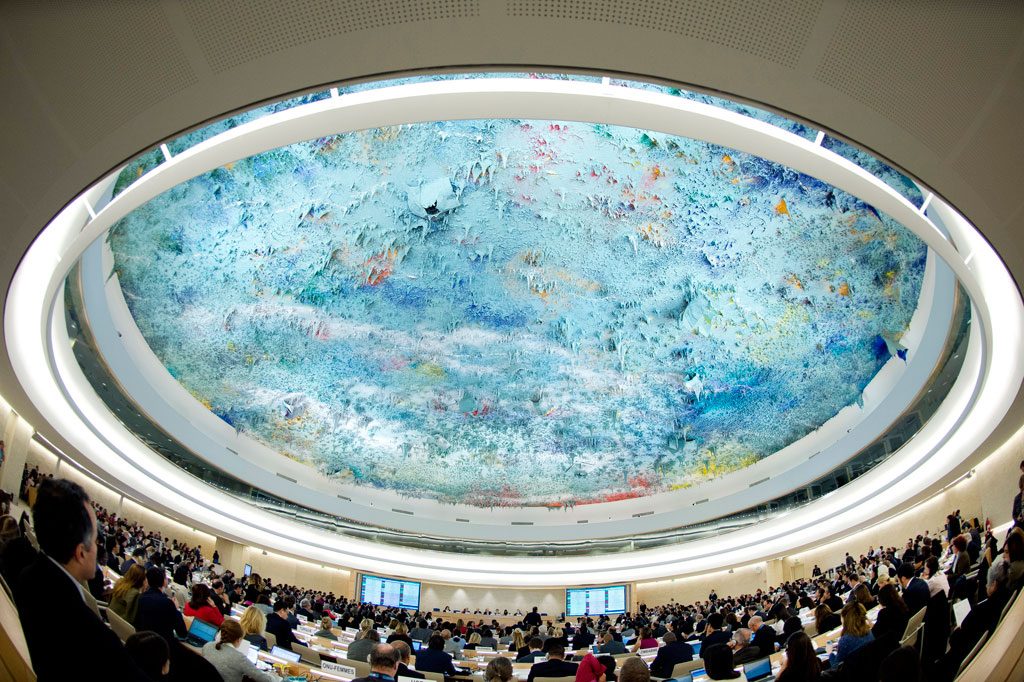 The Pro Life Campaign has said today’s comments by the UN Human Rights Committee (HRC) on Ireland’s abortion law is further proof that the committee “is one hundred percent partisan in favour of abortion and never takes account of the hugely damaging effects of abortion on both mother and baby.”

Today the group charged by the UN HRC to consider a complaint by an Irish woman who travelled abroad for an abortion said the fact that she couldn’t have the abortion in Ireland subjected her to “suffering and discrimination” and they called for changes to Ireland’s abortion laws.

Commenting on today’s comments by the UN, Cora Sherlock of the Pro Life Campaign said: “The UN’s Human Rights Committee has become a de facto lobby group for abortion. Every few months they castigate Ireland’s abortion laws but are totally silent when it comes to investigating abuses in the abortion industry. It is unbelievable how one-sided they have become and they need to be called out on it. The same committee that is always challenging Ireland on its abortion laws has never once taken countries like Britain and Canada to task over the horrific practice of babies being born alive after failed abortions and left to die in hospital corners.

“Earlier this week, Melissa Ohden who survived such an abortion visited Ireland and challenged UN committees and abortion advocacy groups over their shameful silence in situations where as she said ‘babies born alive after botched abortions are abandoned as they gasp for breath and struggle to stay alive.’ This is what happens when committees adopt a twisted definition of basic human rights.”

Ms Sherlock continued: “This UN committee is also adding hugely to the distress of families whose child had a life-limiting condition before birth as the committee is without question saying these children are unworthy of any legal protections and therefore have no inherent value. This is a disgraceful, cold and callous stance for a UN committee to adopt. The UN Human Rights Committee is now one hundred percent partisan in favour of abortion and never takes account of the hugely damaging effects of abortion on both mother and baby. I have the utmost sympathy for the woman at the centre of today’s story but I honestly don’t believe abortion is ever the answer. What we need are more supports to be put in place to help women and families in these situations. There is so much more that needs to be done in ensuring adequate provision, for example, of perinatal hospice care services in Ireland to allow families share whatever precious time they will have with their baby diagnosed with a life-limiting condition.

“Today’s comments from the UN are the interpretation of one committee seeking to impose its views on how this country should regulate its abortion laws. It is not a court ruling. Ireland is perfectly entitled to determine its own laws in this area and it is wrong for the UN to seek to force us to exclude a particular category of human beings from having any legal protection, namely the unborn child.”