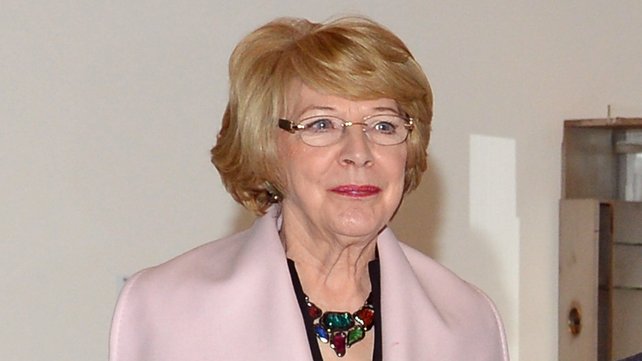 Following the intervention into the abortion debate by the President’s wife, Sabina Higgins, where she said that the fact that abortion isn’t available in Ireland for babies with life-limiting conditions is an “outrage against women”, the Pro Life Campaign has said that her comments were calculated and inappropriate.

“Given Ms. Higgins’s position, it is wholly inappropriate for her to have intervened in this way in the abortion debate. Before her husband became President, she was a well-known campaigner for a much more permissive abortion law in Ireland.  It is important that people are made aware of that fact following her calculated intervention into the debate yesterday.

“Ms. Higgins has a responsibility to represent the views of more than just the abortion lobby.  How are the heartbroken families of children who had life-limiting conditions and who only lived for a short while supposed to read her intervention? She certainly didn’t acknowledge their anguish and pain and the fact that they have to listen to high profile people making value judgements about their children and questioning whether their right to life should be given any legal protection at all.

“No matter how much public figures who advocate abortion in these circumstances try to deny that they are making value judgements on these children, the truth is that they are doing exactly that because they are saying these children are not entitled to protection under the law.”