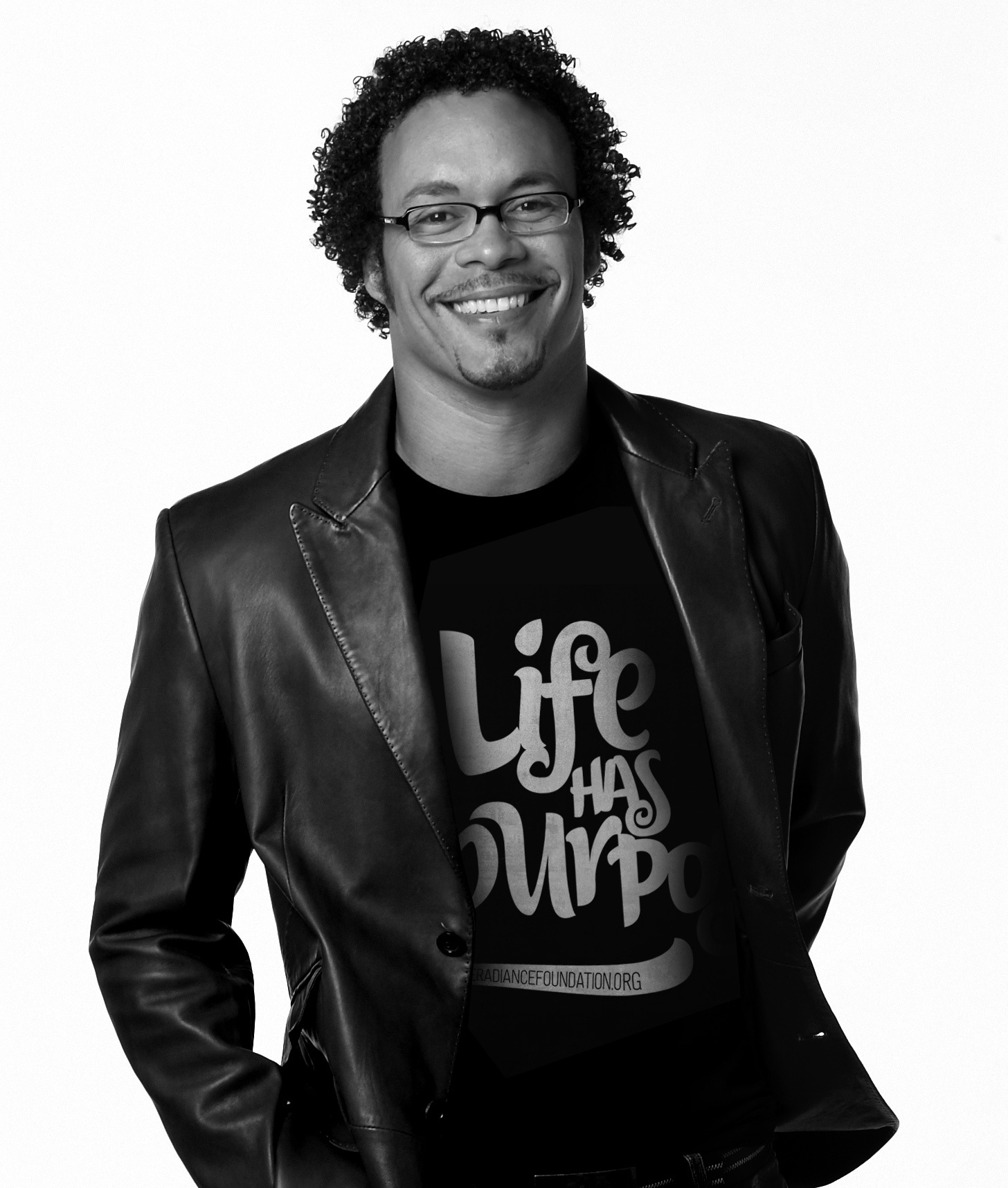 On Tuesday, Newstalk’s Tom Dunne interviewed Ryan Bomberger from US based pro-life group the Radiance Foundation. Ryan made excellent points throughout the interview where he challenged the media’s demonisation and mischaracterisation of the pro-life movement and spoke about the positive vision that underpins and motivates pro-life activism in the US.

Tom Dunne for his part sounded like he was just going through the motions. He didn’t take issue with much of what Ryan had to say but likewise didn’t engage with his guest in any meaningful way and showed no interest in talking to Ryan about his incredible personal story concerning the issue of abortion and his adoption. It came across like Newstalk was merely conducting the interview as a box ticking exercise to make some amends for its recent long run of one-sided interviews on the abortion issue.

Until Ryan’s interview on Tuesday, Newstalk had devoted more than 45 minutes in the past three months to interviews with pro-abortion advocates, compared to under 5 minutes spent interviewing representatives from the pro-life side.

Some might argue that Tuesday’s interview was at least an acknowledgment from Newstalk that their programming has been too one-sided and needed to be addressed. It’s true that Ryan Bomberger was given the opportunity to rebut some of the outlandish myths about the pro-life movement propagated in recent Newstalk discussions. It is not acceptable though for the Newstalk presenter to appear uninterested and standoffish towards his guest as though he was trying to convey to listeners his displeasure at having to conduct the interview at all. It would also be unacceptable for Newstalk to think that a token interview with someone from the pro-life side once in a blue moon somehow makes amends for the deep-seated bias they have shown towards the issue, particularly in recent months.

Positively and proactively, we need to keep pressing for higher standards from those who purport to deliver fair and impartial news and current affairs programmes.

Listen to the interview now