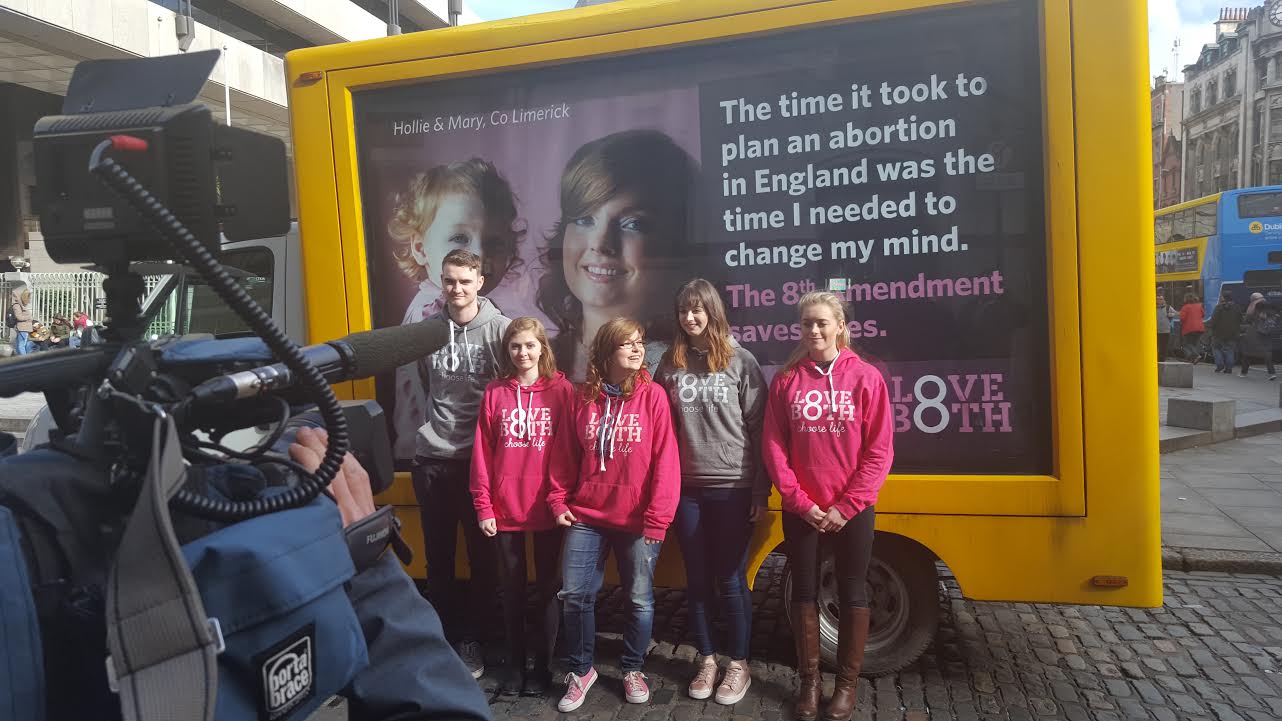 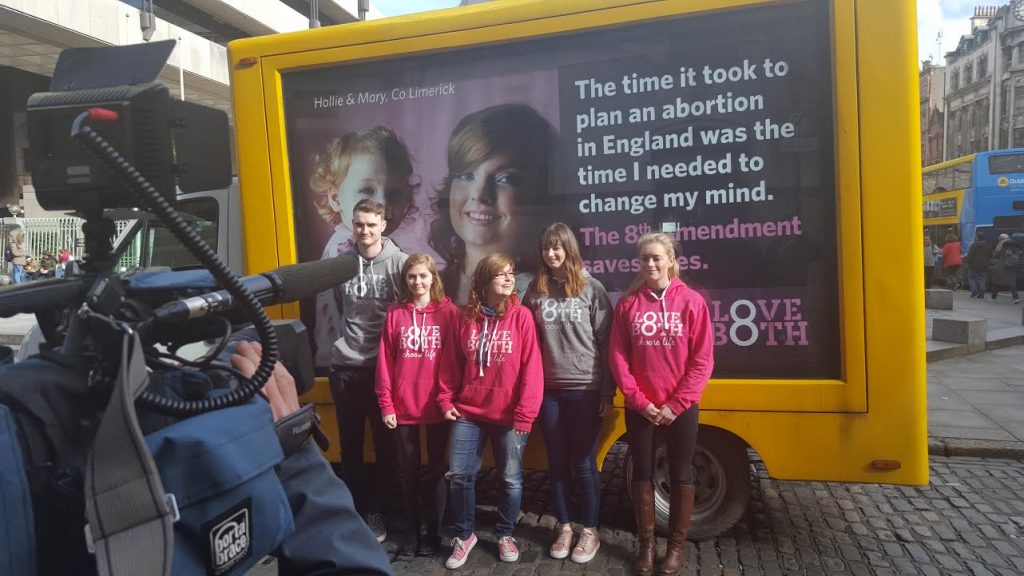 The Pro Life Campaign held an awareness event in Dublin today, marking International Women’s Day. The PLC also took the opportunity to comment on today’s strike in favour of repeal of the Eighth Amendment.

Speaking at the event outside the Central Bank, Mary Kenny, a young mum from Limerick said:

“Those campaigning for repeal of the Eighth Amendment are basically saying that I should have been free to abort my beautiful daughter Hollie in an abortion clinic down the road from where I live, when I faced a crisis pregnancy. It upsets me how little those campaigning for abortion are challenged given what they are proposing. The fact that some people are striking today for the right to end the life of another human being is a sad and tragic development. As a society, we are losing sight of what authentic human rights really are. Without the right to life itself, all other rights are meaningless.

Mary described her experience of going through a crisis pregnancy: “The time it took to plan an abortion in England was the time I needed to change my mind. The Eighth Amendment was a lifeline to me and Hollie. There are countless other parents who have been in a similar situation to mine who are thankful for the life and love of the child they have today. This is the great untold story of the Eighth Amendment that is being overlooked in the present debate.

“Some people say ‘that’s great for you but the choice should be there for other women who want it.’ My response to that is that it’s not really a choice at all. In my situation all it needed was for one person to say ‘You can get through this Mary and I’ll be there for you.’ That’s all it took for me to realise that I could get through it. I’m not unique in that. I hear other women say that all the time. That’s their experience too. But abortion advocates don’t allow for that space to be created where both mother and baby are kept in the picture. The rhetoric of ‘choice’ sends out the entirely wrong message. It leaves the baby out of the picture rather than saying ‘you can make it together and we’ll be there for you.’

She asked: “How many women have gone for abortion and subsequently regretted it simply because the ‘choice’ message was blaring everywhere? It’s really sad and makes me angry because I know some women who went for abortion and now regret it. They were betrayed by a slogan that is more about politics and ideology than real concern for women.

“Today is International Women’s Day. We can do better as a country than present abortion as the answer. If I had listened to the pro-choice line when I discovered I was pregnant, I wouldn’t have Hollie today. And those pushing for repeal of the 8th Amendment would have no words to console me for the loss I’d have suffered. I am so grateful that the Eighth Amendment was there when I faced a crisis pregnancy.”