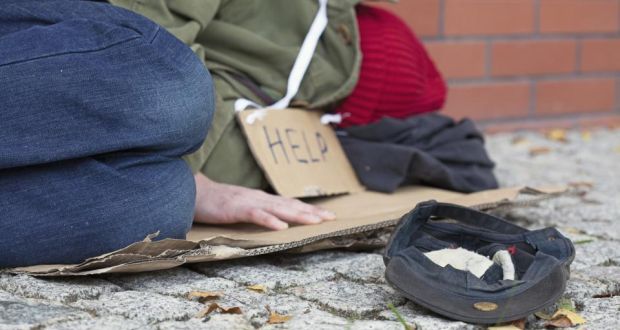 Marking International Women’s Day, the Pro Life Campaign has said that a priority for the new government must be addressing the homelessness crisis involving pregnant women. It is estimated there are at least 20 pregnant women sleeping rough in Dublin every night. The Pro Life Campaign also strongly criticised the National Women’s Council of Ireland for their “obsessional focus on pushing abortion instead of seeking real and meaningful supports for women experiencing a crisis pregnancy.”

“There are around 20 pregnant women sleeping rough in Dublin every night. If it were not for the tremendous work done by voluntary organisations, the crisis would be far worse. It is a national scandal that nothing concrete was done by the outgoing government to sort out this growing problem.

“To mark International Women’s Day, the National Women’s Council and some members of the Oireachtas have been busy campaigning for repeal of the 8th Amendment. It is an outrage that an organisation like the National Women’s Council has no track record in fighting for safe and secure accommodation for homeless expectant mothers. Instead this taxpayer funded organisation seems to have an obsessional focus on pushing abortion. The NWCI also ignore the testimonies of women who deeply regret their abortions. Women and their unborn babies deserve much better than this. And so do taxpayers.”

In conclusion, Ms Slattery called on incoming members of the Dáil “to make finding suitable accommodation for homeless pregnant women a top priority as soon as the new government takes office.” She said the way we respond to a crisis like this “is a measure of how truly caring and compassionate we are as a society.”