07.09.2016 Tens of thousands of Irish people are alive today thanks to the 8th Amendment 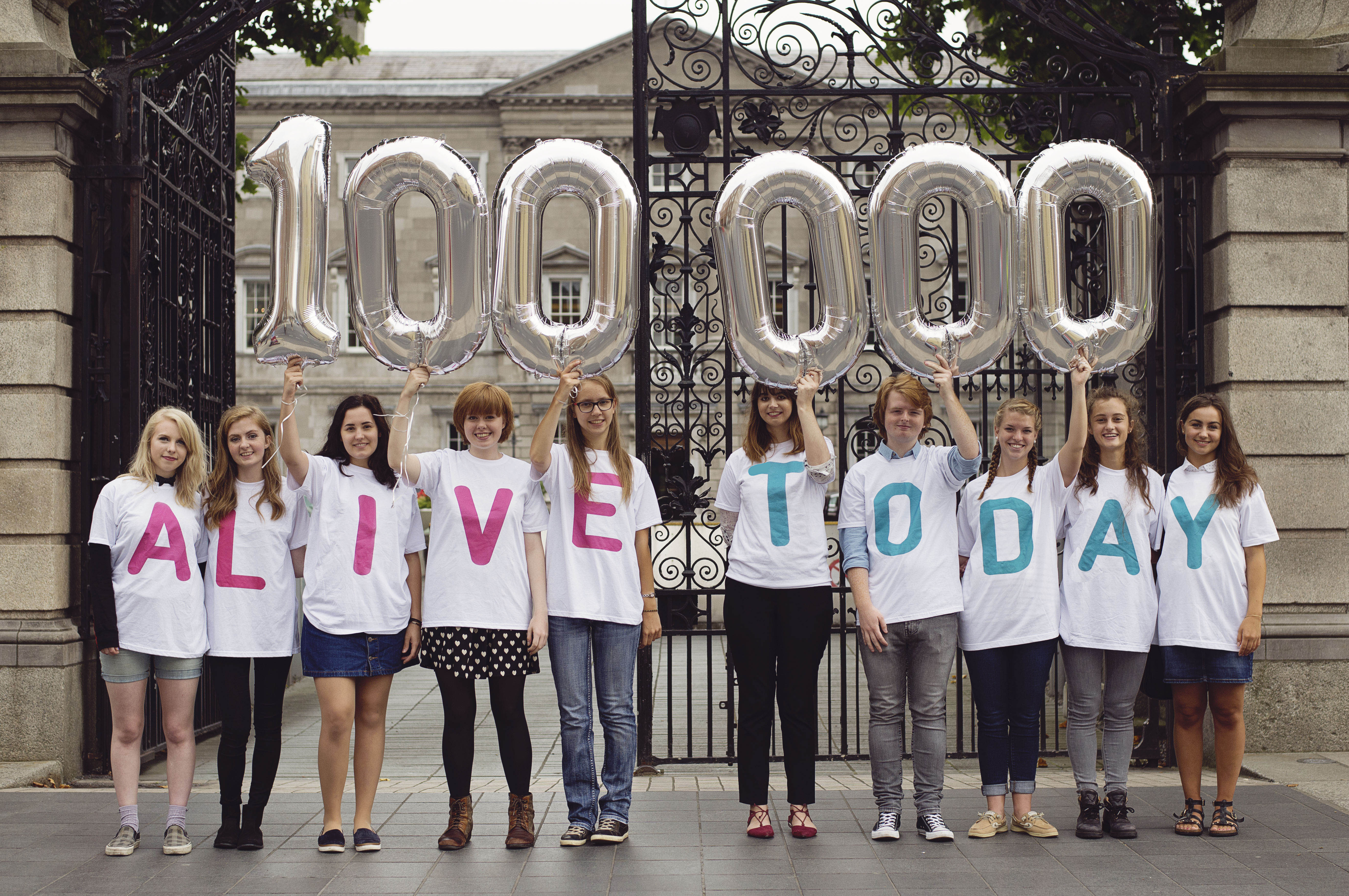 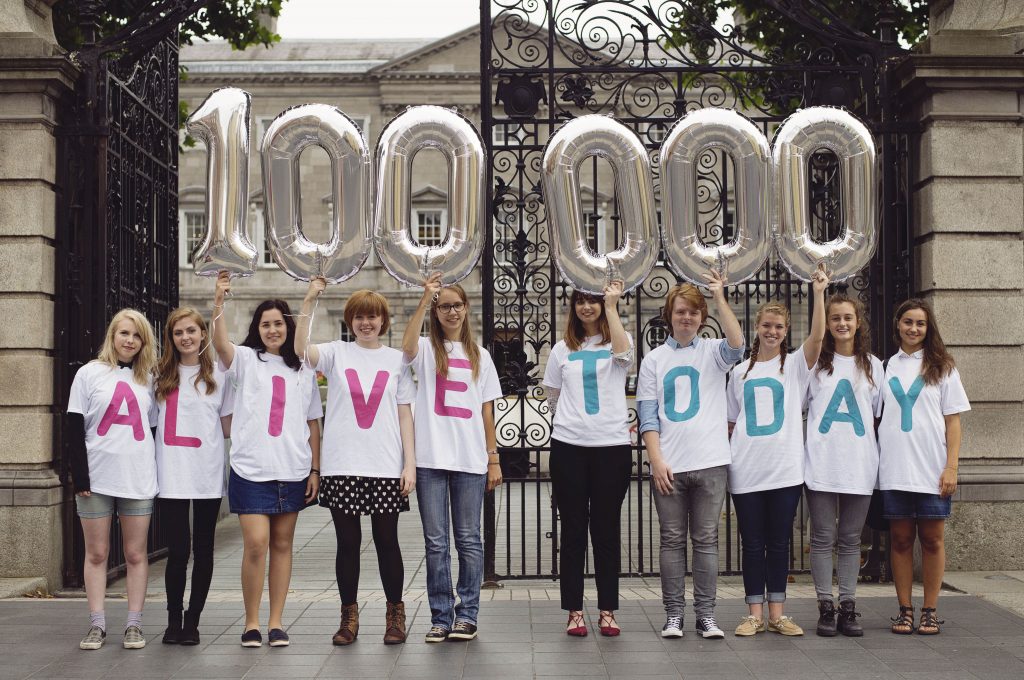 Volunteers gathered at Leinster House this afternoon at event to highlight number of lives saved by the 8th Amendment.

The Pro Life Campaign today published an actuarial report estimating how many lives have been saved by the 8th Amendment. Today is the anniversary of the 1983 Pro-Life Amendment that protects mums and babies during pregnancy.

It is impossible to arrive at a precise figure on the number of lives saved by the Amendment as there are so many variables involved. A conservative approach was adopted at every stage of the analysis. A range of countries was chosen for comparative purposes, from our closest neighbours England and Wales to culturally Catholic countries like Spain, Portugal and Belgium. The year 1994 was chosen as a start date for the analysis for the reasons outlined in the explanatory document.

Commenting at today’s launch of the Pro Life Campaign commissioned report, Cora Sherlock of the Pro Life Campaign said: “There are few laws we can say with certainty save lives. The 8th Amendment is one such law. Taking a conservative read of what is contained in the actuarial report, there are tens of thousands of Irish people alive today thanks to the 8th Amendment. It is reasonable to posit that well in excess of 100,000 people owe their life to this Amendment.

“To date, there has been way too much focus on the push for repeal of the 8th Amendment. It’s time some attention was given to all that’s good about this life saving constitutional provision.

“Abortion campaigners make the extraordinary claim that the 8th Amendment hasn’t saved a single life and has had no effect other than ensure that Irish abortions happened abroad. They want the public to believe in the fiction that the law does not influence our behaviour or that somehow the 8th Amendment is different to every other law ever passed and had no impact. The truth is repeal of the 8th Amendment would inevitably result in more lives being lost. That’s the tragic reality of legalised abortion. I look forward to a more wide ranging discussion on this aspect of the debate which is long overdue. Hopefully today’s report will start this conversation about Ireland’s life-saving law.”