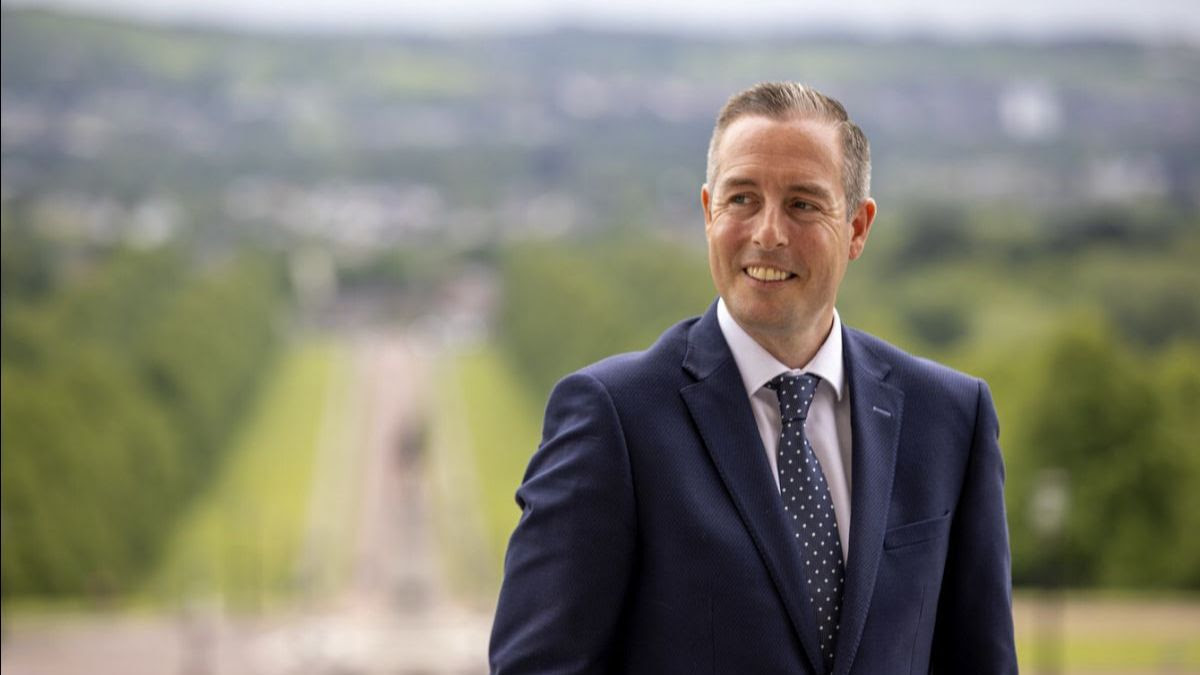 Last week, Brandon Lewis MP, Secretary of State for Northern Ireland, set out a formal timetable for imposing abortion on Northern Ireland. Other senior DUP members, including party leader Jeffrey Donaldson have voiced their opposition to the British government’s directive and pressure is growing for Northern Ireland’s Health Minister Robin Swann and other ministers to ignore Westminster’s directive that undermines devolution.

In an interview with BBC News, First Minister and DUP Assembly member Givan said he was currently taking legal advice on the issue, and affirmed that he was prepared to defy Brandon Lewis’ order.

Meanwhile, Sinn Féin has welcomed the British government’s directive to introduce abortion by next March’s deadline. The abortion regime the government is trying to impose on Northern Ireland allows for wide-ranging abortion, including abortion up to birth where the baby has a disability.