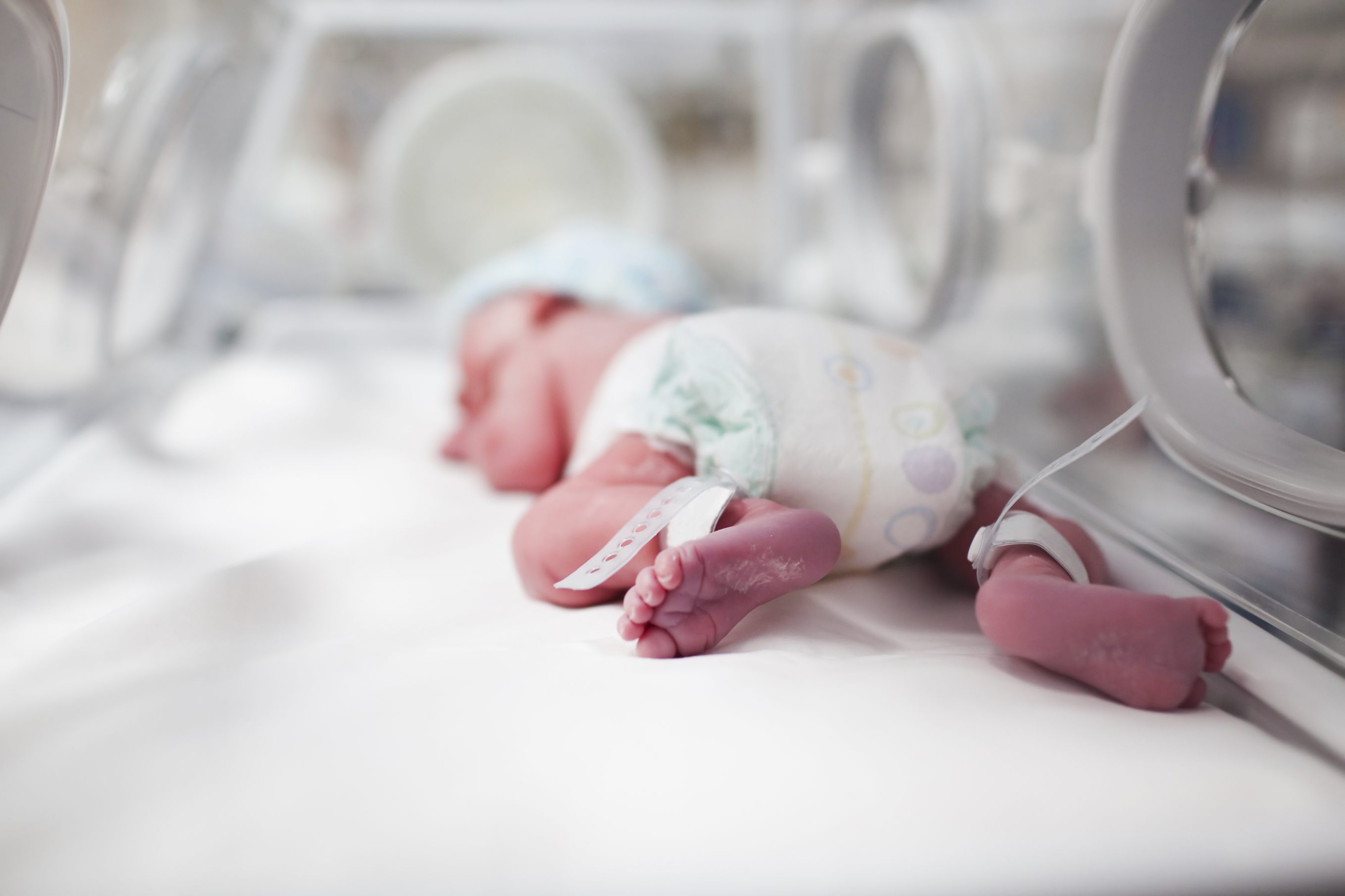 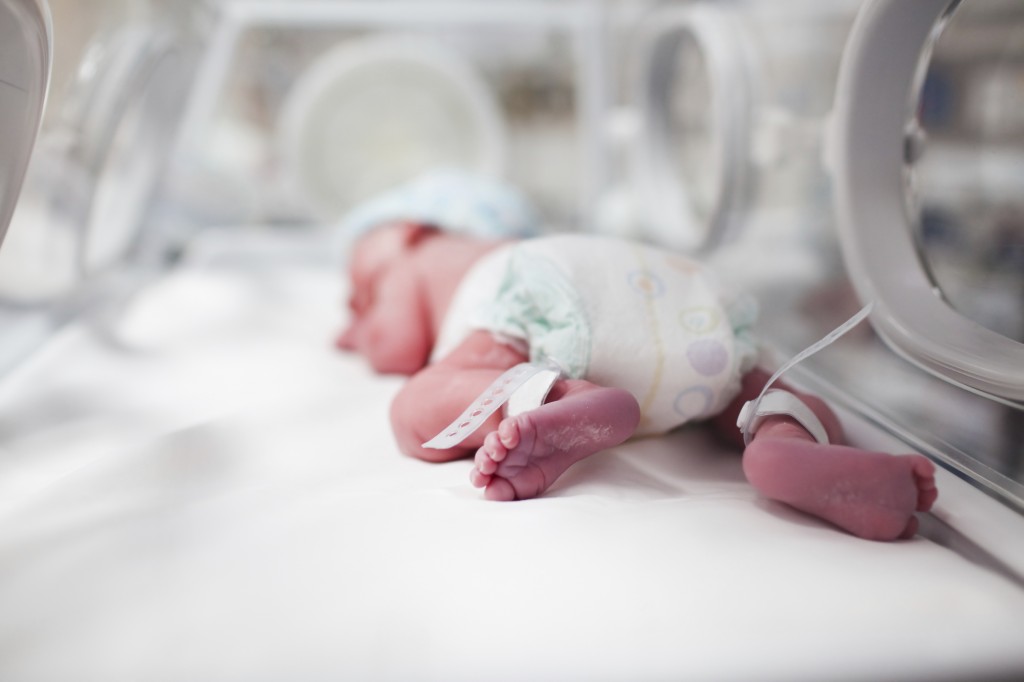 The Pro Life Campaign has criticised the language used by some politicians in the Oireachtas, when describing unborn babies with life-limiting conditions, during the debate on Deputy Clare Daly’s latest abortion bill on the issue. The Dáil will vote on the bill next Tuesday.

“It is reprehensible the way some members of the Oireachtas have described the defenceless babies in these situations as ‘lives not worth living’, ‘abnormal’, ‘corpses’ and ‘incompatible with life’. One member of the Oireachtas is on the record describing unborn babies with terminal illnesses as ‘simply a piece of flesh with no sensation, capacity for sensation or any form of feeling.’ What an unbelievably ignorant and insensitive way for a member of the Oireachtas to describe the precious life of someone’s child.”

Ms Sherlock said: “No one is suggesting that heart-breaking personal stories should not be heard but there must be some balance in the coverage. Parents of babies with life-limiting conditions are surely entitled to hear about the positive benefits of perinatal hospice care. There is no point in pretending this is already happening because it is not. All the focus at present in the Oireachtas and the media is about abortion. It is a real tragedy that in many cases parents of babies with these conditions are opting for abortion in Britain only to return home and learn for the first time about the existence of perinatal hospice care. The fact that there has been so little coverage of perinatal hospice care and the support it offers to families reflects very poorly on members of the Oireachtas and, if we are to be honest, on some members of the media as well.”

“Parents who have experienced perinatal hospice care say that while the initial diagnosis that their baby had a terminal illness was devastating, perinatal hospice care enabled them to continue the pregnancy in a way that was meaningful, positive and therapeutic. Abortion on the other hand is irreversible. The way the debate is being framed at present is keeping parents in the dark about alternatives to abortion. It is time for some balance in this debate,” Ms Sherlock said.