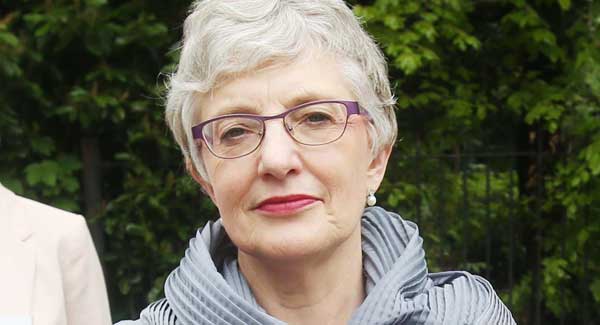 In light of her remarks today, Minister Zappone must comment on IFPA counselling scandal – Sherlock

The Pro Life Campaign has said that a discussion on counselling services for women with an unexpected pregnancy is long overdue. The PLC was commenting following a report today in the Irish edition of The Times (London) questioning the information being given to pregnant women about the physical and mental effects of abortion by the Dublin based counselling service Women’s Centre. In response to today’s report, Minister Katherine Zappone said that counselling agencies in this area will have to be closely looked at.

Commenting on today’s report, Cora Sherlock of the Pro Life Campaign said: “It goes without saying that women facing an unexpected pregnancy should at all times be given accurate and precise information.

“It is telling however that members of the Government like Minister Zappone are prepared to comment now when questions are being raised about a counselling agency opposed to abortion. There was no such interest from any member of Cabinet when much more serious and life- endangering revelations came to light about the Irish Family Planning Association, the State funded pro-choice agency, whose counsellors were caught on camera telling women to lie to their doctors and say they had a miscarriage if physical complications arose following their abortion. IFPA counsellors were also videoed coaching women on how to illegally import abortion pills to self-administer without medical supervision.

“In light of her comments today Minister Zappone must now address the damning revelations involving the IFPA. Failure to do so would leave her open to the charge of appalling double standards.”