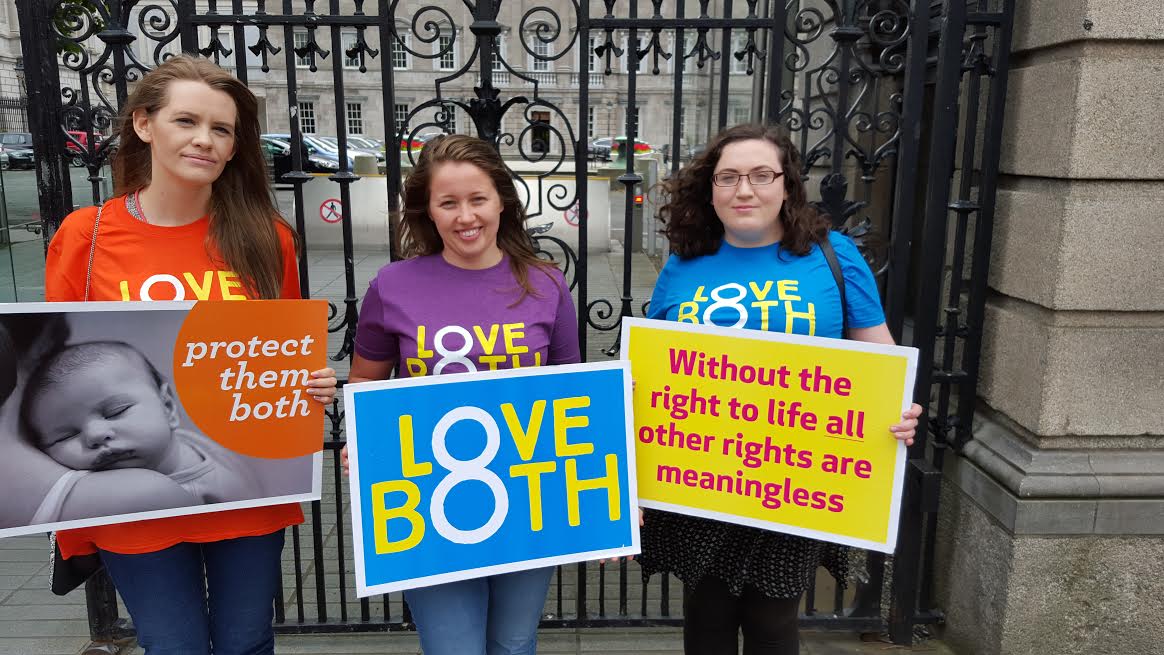 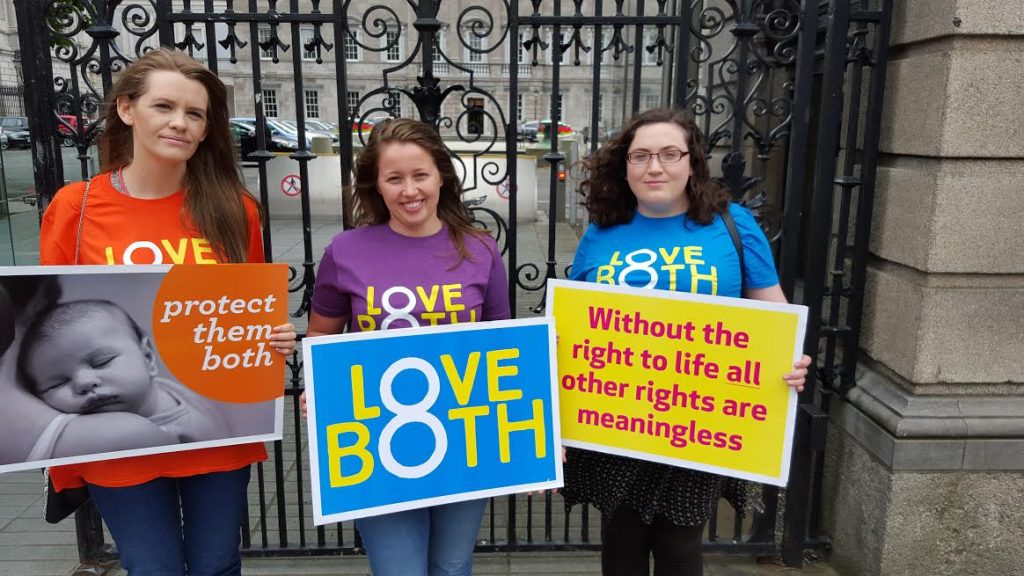 The Pro Life Campaign has said that politicians supporting Mick Wallace’s Private Members’ Bill on abortion are doing a real disservice to families of babies with a life limiting condition, particularly those who have been pressured to abort their child. The PLC has also taken issue with Ministers John Halligan and Shane Ross over their support for the bill which the Attorney General has said is unconstitutional.

“The idea of a free vote on issues like abortion is of course a good thing. On this occasion, however, Fine Gael’s opposition to a free vote is understandable given the Attorney General’s advice that the bill is unconstitutional.

“There is something really disturbing about the way some politicians are trying to introduce legislation that will have the effect of removing all legal protection from these babies who are very sick and need our support.

“It’s hard to take recent comments by John Halligan and Shane Ross seriously when they know it is impossible for doctors to say how long a baby with one of these conditions will live, particularly when neither of them have met with families who were pressured to abort their children in these circumstances.”

The inspirational Ryan Bomberger of The Radiance F