04.06.2016: “Time to talk about the lives saved by the 8th Amendment” – Sherlock tells huge pro-life gathering in Dublin 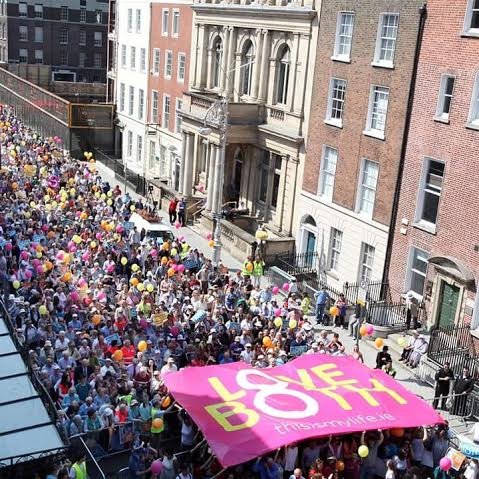 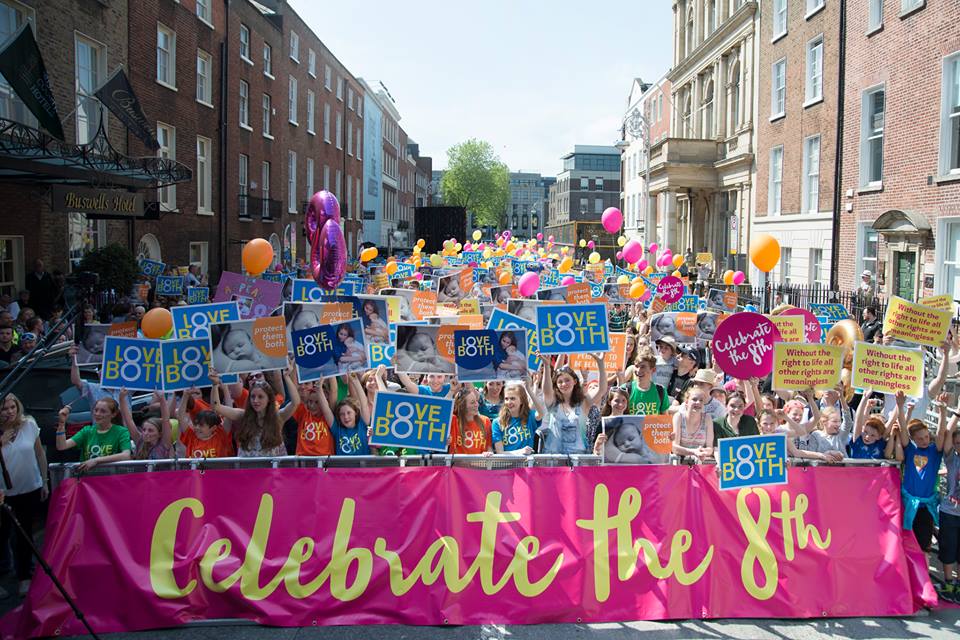 “For Amnesty Ireland, my life is a human rights violation” – Melissa Ohden

Organisers of today’s Celebrate the 8th pro-life gathering in Dublin said they are “thrilled and very encouraged” with the massive turnout.  The event was held to highlight the positive impact the 8th  Amendment has had on Ireland and to call for greater fairness in the way the issue is debated in the national media.

Keynote speaker at the event was Melissa Ohden from the US, who in 1977 was born alive after a failed abortion and left for dead. Her life was saved when a nurse on duty heard her cry in the place where she was discarded and intervened to save her. In her address today, Ms Ohden told the story of how she was aborted and congratulated Ireland for affording legal protection to the unborn child in the Constitution. She also criticised abortion advocacy groups, in particular Amnesty Ireland, over their stance in favour of abortion.

“You have every reason to be proud of the 8th Amendment.  Passing this provision in 1983 was a hugely positive step forward for authentic human rights. As an abortion survivor, I applaud your country for it.”

Referring to Amnesty’s campaign in favour of abortion she said:

“I think it is an awful tragedy that groups like Amnesty Ireland openly campaign for abortion and never speak up, in cases similar to mine, where babies born alive after botched abortions are abandoned as they gasp for breath and struggle helplessly to stay alive.”

“Amnesty was once a genuine defender of human rights. But given that it now describes abortion as a ‘human right,’ the fact that I am alive today is a human rights violation in its eyes. I was never more in need of human rights protection than when I was being slowly burned to death in a saline infusion abortion and then left to die. All human beings have human rights, despite what Amnesty thinks.” 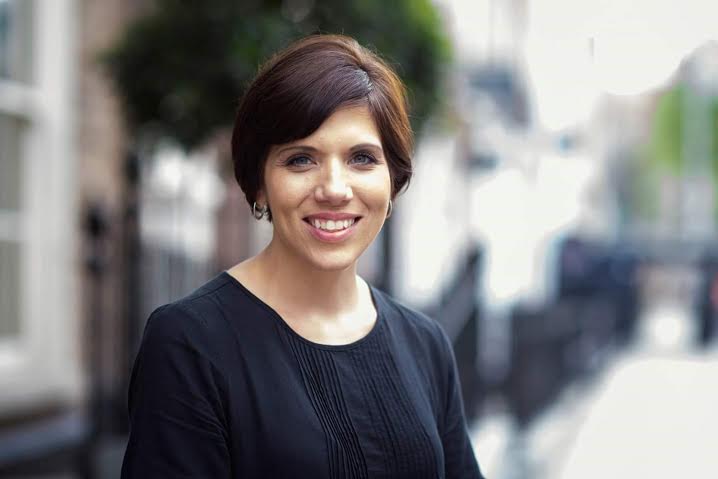 “We are here today to reclaim the 8th Amendment as something positive, humane and life-saving.”

“There are tens of thousands of people alive today because of the 8th Amendment, Ireland’s Right to Life Amendment. These stories of hope and survival simply cannot be ignored in the debate. They deserve to be front and centre. The public have only heard one side of the story. With respect but without apology, we will continue to challenge the one-sided nature of the debate until the pro-life side is given a fairer hearing in the national media.” 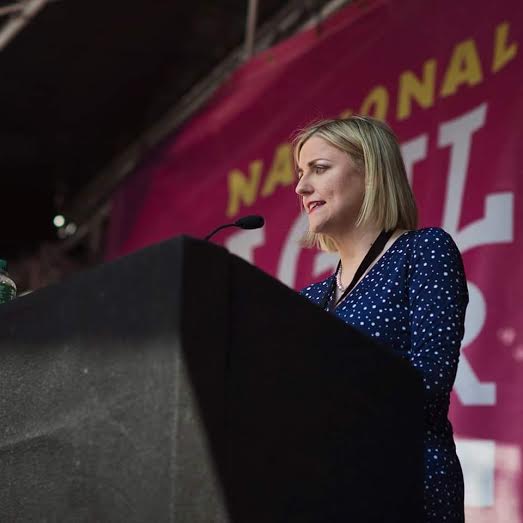 The gathering was also addressed by Mary Kenny from Limerick who said:

“In my second year at University I found out I was pregnant and it saddens me now to say the first thought to cross my mind was abortion. My friends talked me out of it but I often wonder what the outcome would have been, if I only had to sit in my car and drive myself twenty minutes in the road, into the Maternity Hospital in Limerick to end the life of my own child.”

She praised the 8th Amendment for “the countless lives that it has undoubtedly saved.

Heidi Crowter, a woman with Down’s Syndrome who is a disability rights activist in England spoke about her life and the importance of valuing everyone in society.  Her mother Liz also addressed the crowd, speaking about the injustice of the situation in England and Wales, where 90% of babies diagnosed with Down’s Syndrome are aborted. 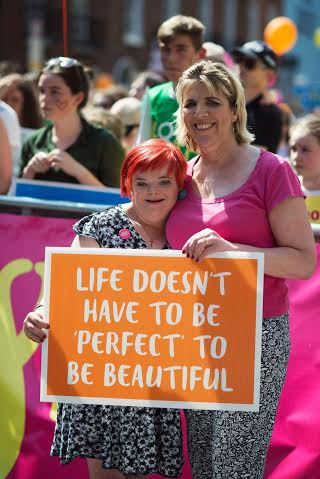 Other speakers included Sinead Mc Breen from Cavan who described the pressure she came under to abort her daughter Grace but refused. She said she was given a misdiagnosis and told by doctors that Grace had a life-limiting condition with no chance of surviving to birth. She then introduced her daughter to the crowd and said that without the 8th Amendment “the pressure on parents to abort their children in similar situations would intensify greatly.”

Commenting on the political push to remove Constitutional protection from the unborn child, Ms Sherlock said that the pressure to dismantle the 8th Amendment was “coming from the top down, not from the grassroots up.”

The recent General Election demonstrated that when abortion was raised on the doorsteps, it was overwhelmingly pro-life people bringing it up with candidates, not those seeking to have the 8th Amendment dismantled. Politicians from all sides concede that,” she said.