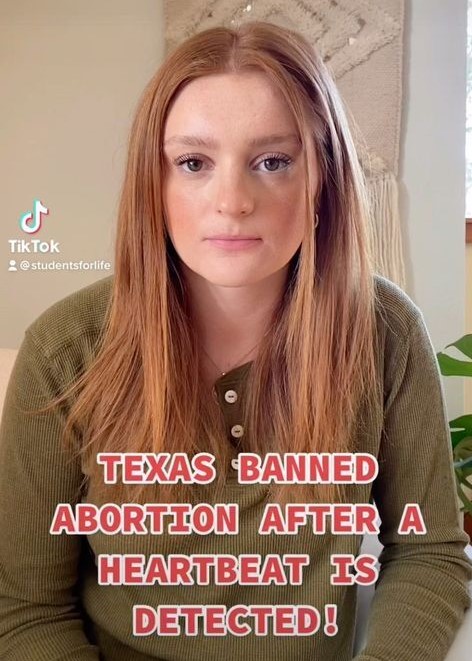 On Wednesday, by a 5-4 decision, the U.S. Supreme Court rejected a last minute appeal from pro-abortion groups to block the Texas Heartbeat Act (SB8) from taking effect.

The decision means that unborn babies in Texas are now legally protected from the first detectable heartbeat (around five to six weeks gestation). It is a major victory for the right to life and shows what can be achieved when pro-life people stay focussed and never lose heart in defending the noble cause of life.

She continued, “We applaud the efforts of our affiliate, Texas Right to Life, and pro-life Texans who have been devoted to providing a voice for the voiceless. We praise all of our state affiliates who have diligently and tirelessly worked with state legislators to protect unborn babies by passing laws that protect children whose hearts have begun to beat, babies who feel pain, and to prevent gruesome and horrific dismemberment abortions.”

The latest developments in Texas come just weeks before the U.S. Supreme Court hears arguments on a Mississippi law that protects unborn babies after 15-weeks gestation.

In recent times, more than 60 laws protecting unborn babies have been passed in state legislatures across the US. It’s a tremendous sign of hope for the future. The pro-life movement in the US however is going to come under heightened attack and demonisation from the media and political establishment as more pro-life victories are secured. Abortion supporters seem prepared to go to just about any lengths to defend the killing of unborn human life. But almost 50 years on from the Roe v. Wade decision that legalised abortion in the US, the pro-life movement there has never been stronger, or so close to overturning that destructive and life-ending ruling.

Watch this short Instagram video to see the impact the new law in Texas is having already!