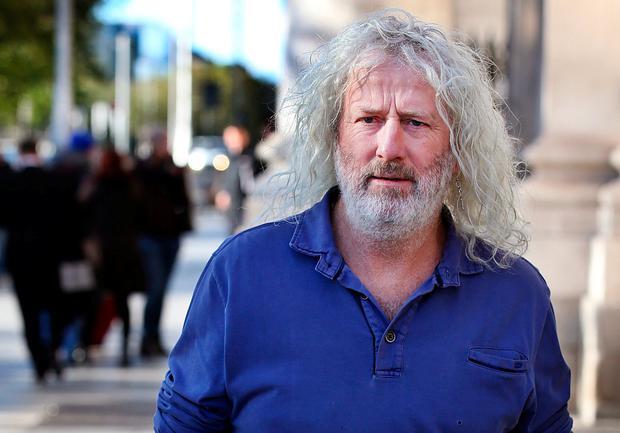 Ireland South MEP Mick Wallace claimed yesterday that reports one million Uyghur people are being detained in concentration camps by the Chinese Government are “grossly exaggerated.”

Without presenting an iota of independent evidence, Mr Wallace made his claims on Newstalk Breakfast, effectively parroting the propaganda speaking points of the Chinese Communist Party.

Numerous independent assessments in recent years have estimated that well over one million Uyghurs (possibly closer to two million) are being held in concentration camps, where they are subjected to torture, sadistic sexual violence and forced abortions and sterilisations. The United States, Canada, and the European Union (EU) have introduced sanctions (albeit weak sanctions) against China on foot of all the evidence gathered. But in Mick Wallace’s eyes, it’s a case of “move along, little or nothing to see here.”

When he says the claims about detention conditions are “grossly exaggerated”, it means he doesn’t dispute the very existence of the concentration camps. This begs the question, why is he not openly condemning the Chinese authorities for operating genocidal camps regardless of how extensive they are?

His request to Chinese authorities to be allowed visit the XinJiang region to assess the conditions for himself is utterly naïve at best. Does he seriously think the Chinese government will grant him access to the actual camps where the Uyghur people are being detained and tortured?

Politicians like Mick Wallace are free to make the most outlandish claims safe in the knowledge they won’t be properly challenged by the media in Ireland to back up their claims. It’s another sign of the lack of seriousness in this country at present when it comes to rigorous debate and holding people to account for the claims they make if they happen to belong to the ‘acceptable’ side of the ideological divide.