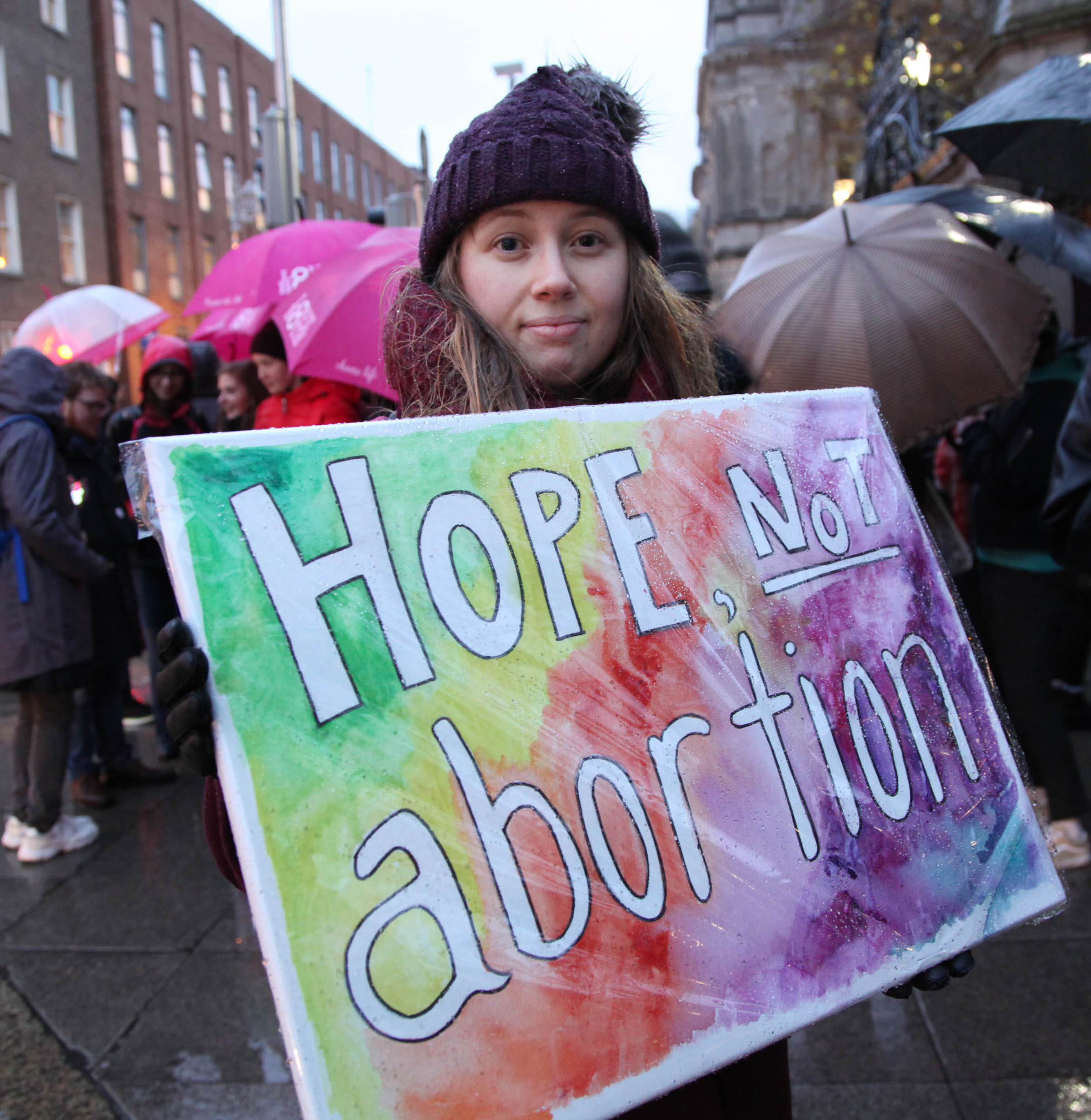 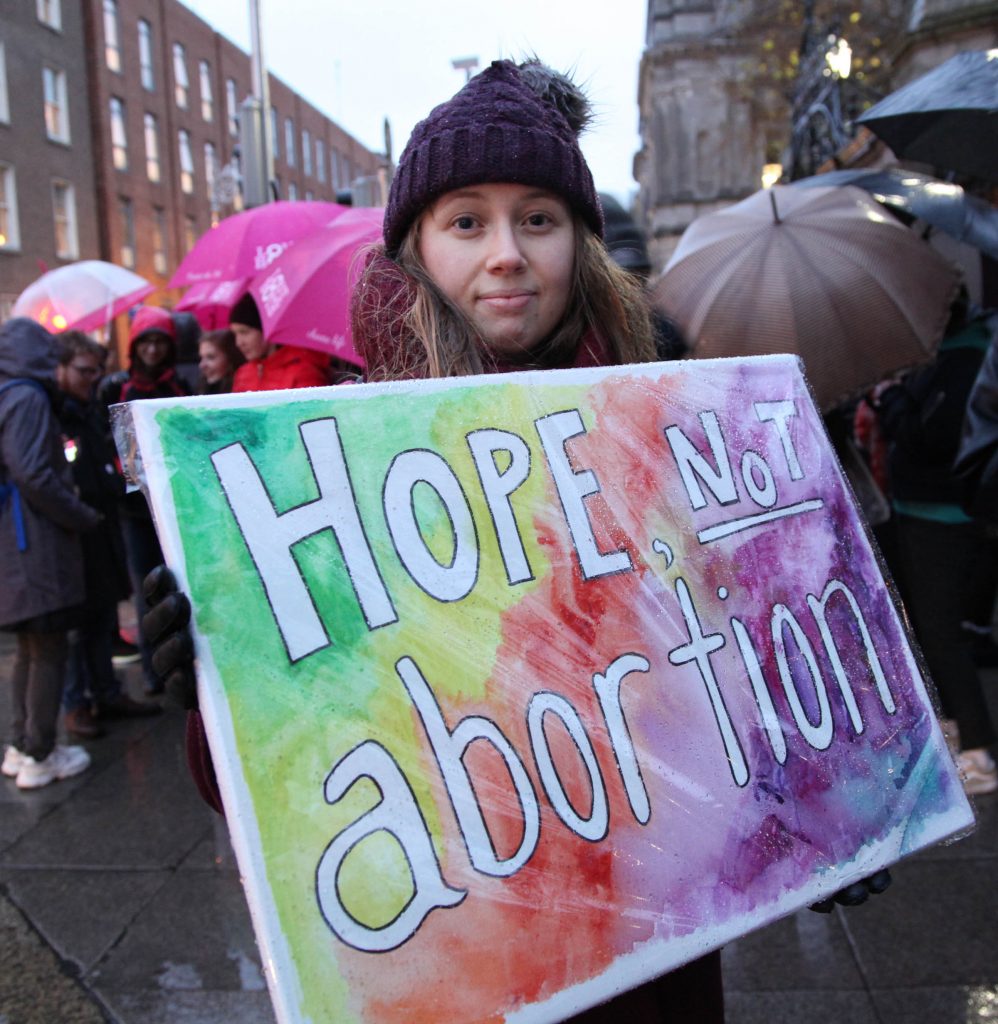 Today will be remembered in years to come as the day Ireland abandoned authentic human rights, to sanction the direct and intentional killing of innocent human life.

Voters were lied to every step of the way during the referendum campaign by abortion supporters. This will become very apparent once the new law is activated.

The definition of termination of pregnancy in the new legislation says nothing about healthcare or the intervention being necessary to treat a pregnant woman. It simply defines abortion as a procedure “intended to end the life” of an unborn baby. The intent here could not be clearer.

It is a law built on a lie that will not make Ireland a kinder, gentler, more compassionate place as some abortion advocates suggest.

The fact that the Dáil refused to accept amendments like providing pain relief for unborn babies during late term abortions casts an even darker shadow over this barbaric law. It is a law that doesn’t show as much as a hint of mercy for unborn babies.

The pro-life movement is deeply saddened at what has happened to our country and about the loss of life that will inevitably result from this unjust law. We will fight on peacefully but ceaselessly to expose the lies that were told during the referendum campaign and we look forward to a brighter day at some point in the future when unborn babies in Ireland will once again be welcomed in life and protected in law.