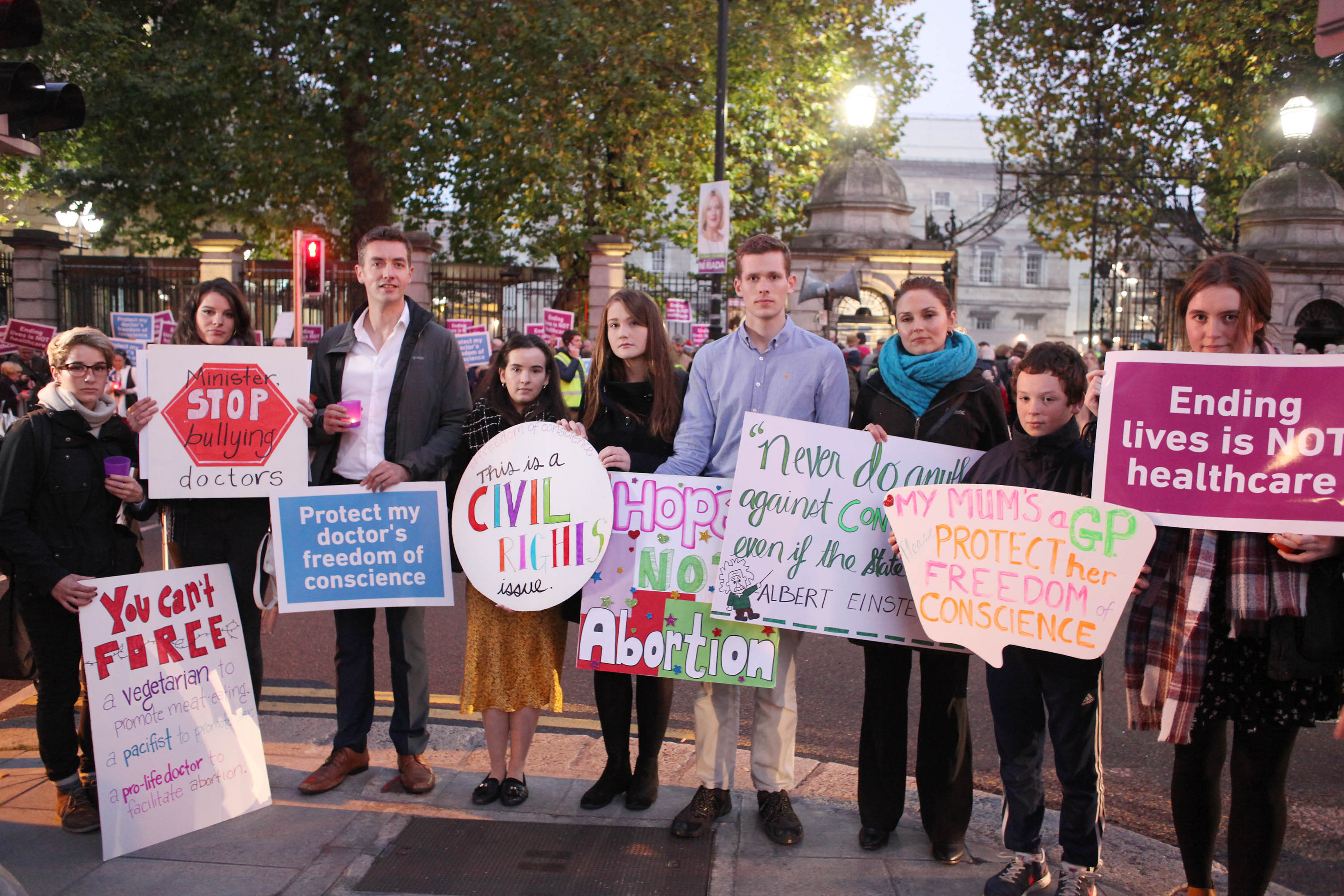 11Nov
Dr. Ruth Cullen
The Select Committee on Health has now concluded its consideration of the 180 amendments to the Health (Regulation of Termination of Pregnancy) Bill 2018.

Over the course of three days, the Minister for Health, Simon Harris, dismissed every one of the 16 Pro Life amendments with a palpable and increasingly unconcealed contempt.

It was an attitude that found ample support amongst almost all of the Committee members who veered from outrage that such amendments were even allowed to a kind of mock confusion as to the true motivation behind them.

One of the most distressing discussions centred on an amendment requiring the administration of anaesthetic or pain relief to an unborn child of 20 weeks or more gestation and who was about to become the subject of an abortion.

For those who proposed the amendment the justification was clear; it would be barbaric not to insist on mandatory pain relief for the child as the absolute bare minimum in terms of alleviating distress.

The Minister and Committee members were not to be persuaded however as they continuously sought refuge in the highly disputed claim that unborn children are incapable of experiencing pain until they are much further on beyond 20 weeks.

The Minister also cited his belief that 27 weeks is the earliest point at which pain can be felt by the unborn child.

In reply to this a perfectly reasonable point was made; to the effect that where scientific doubt exists should we not err on the side of caution and apply the precautionary principle?

Why take a chance when the stakes are so high?

In his reply the Minister insisted he would not be adopting this approach and categorically ruled out making it part of the law that will eventually emerge at the end of this process.

For those of us who followed the proceedings, this decision ultimately revealed itself as a rejection of anything that might even hint at reaffirming the humanity of the unborn child.

Another equally surreal episode took place when the Minister and Committee members rejected out of hand any proposal to insert a requirement calling for the protection of infants born alive after a failed abortion.

For the Minister this was nothing more than a well-worn pro-life “shock tactic” that has no basis in reality.

What was his reply then when evidence was provided to him about the incidences of such cases in the UK and Canada or even when it was pointed out to him by some of those who proposed the amendment that they had actually met such survivors, like Melissa Ohden?

His reply; “I am not the Minister for Health for Canada.”

This is instructive for a number of reasons, not the least of which is that it highlights how utterly unwilling the pro-choice movement is to face the tragic and absolutely inevitable outcomes that follow on from the normalisation of abortion.

The Minister went further however and expressed the view that it was inconceivable to even imagine an unborn child being left in such a state in an Irish hospital without a doctor intervening.

If the intent of this statement was to provide reassurance, the effect was anything but. We can say this because it once again highlights a stunning lack of awareness around how abortion as a ‘service’ is usually or eventually delivered in most jurisdictions and that is, through clinics who profit from providing abortion.

While all of this was going on, another event was taking place, and although it happened less than five minutes’ walk away from the Health Committee Meeting Room, it serves to perfectly capture the enormous distance that has emerged between how the government is approaching this issue and how GP’s as the designated lead ‘providers’ of the service are also approaching it.

For while the Minister and the Health Committee were ruling out the inclusion of an effective and meaningful conscientious protection amendment as well as the requirement to provide ultrasound scanning as part of the pre-abortion process, representatives of over 640 General Practitioners were forced to give yet another press conference calling on the Minister to engage with them and address their concerns.

So, within the walls of the Committee room the Minister spoke about how he was there to listen and engage in constructive dialogue, all the while he literally would not walk across the road to talk to those very same doctors whose rights he is set to trample upon under the cover of a ‘democratic mandate.’

The Minister may yet find to his horror that the abortion regime he has in mind is very far from what the people had in mind when they voted to remove the Eighth Amendment.

His total rejection of all the pro-life amendments will hopefully make this clearer to the Irish people.