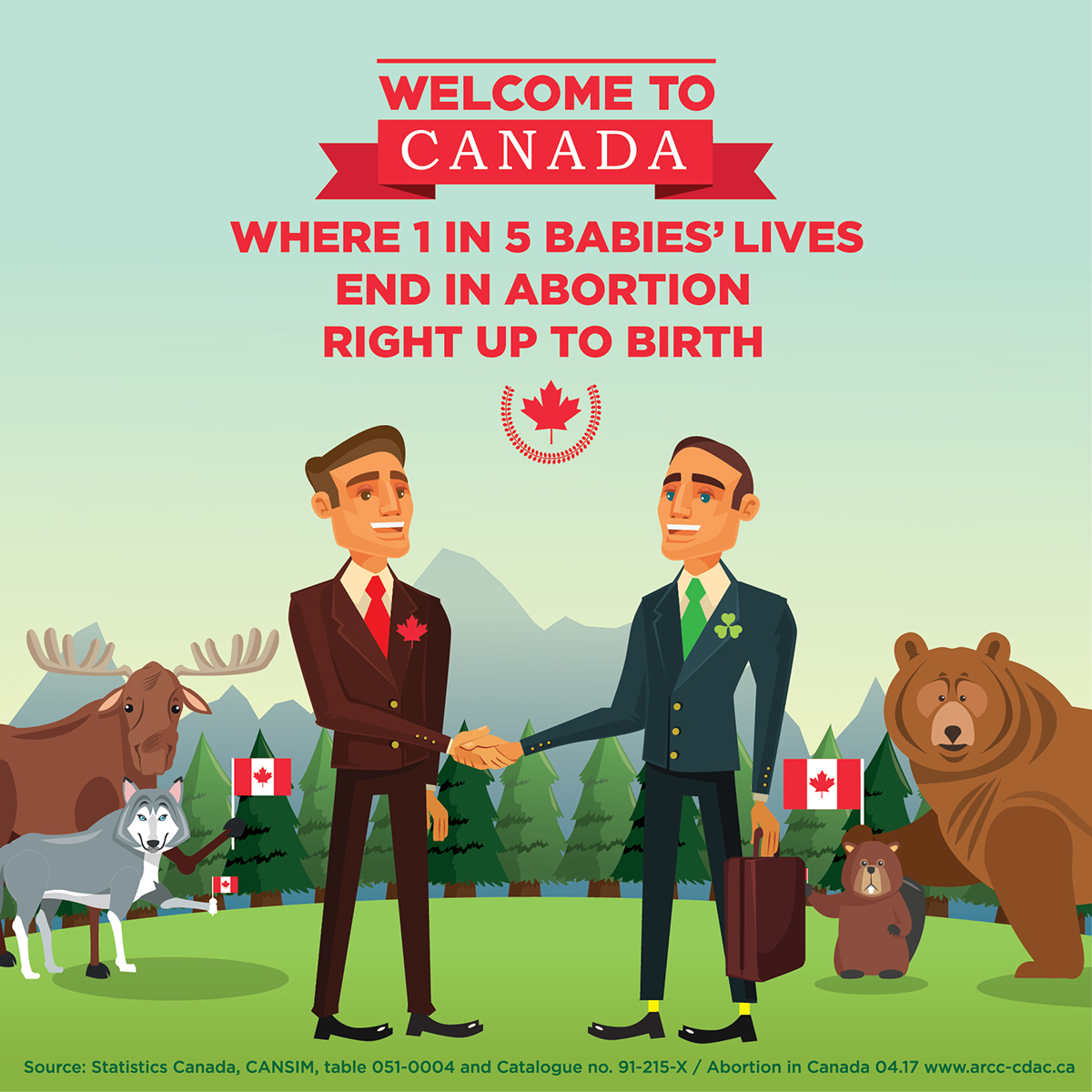 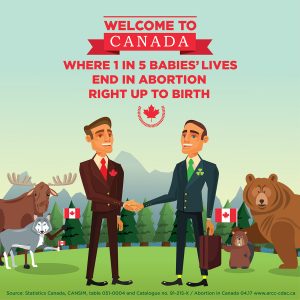 The Pro Life Campaign has questioned why Taoiseach Leo Varadkar felt compelled to inform Canadian Prime Minister Justin Trudeau about his plans on abortion during their official meeting yesterday.

Commenting on the meeting, Dr Ruth Cullen of the Pro Life Campaign said: “The Taoiseach has never formally met with groups at home representing women who regret their abortions or mums who say they owe the life of their child to the 8th Amendment. Yet, when he travels abroad he’s happy to converse with foreign leaders on the issue and brief them on his plans. It doesn’t make sense. In fact, it’s inexcusable.

“If Prime Minister Trudeau was so anxious to challenge Ireland’s pro-life constitution, why did the Taoiseach in turn remain silent about Canada’s ‘truly barbaric’ abortion law?

“Canada in effect provides no legal protection for unborn babies throughout the entire nine months of pregnancy. Official Canadian figures show that over a ten year period starting in 2000, 491 babies who survived botched abortions were abandoned by medical staff and left to die alone in the corners of hospitals.*

“These figures reveal the chilling and truly barbaric reality of legalised abortion. Just because this reality is rarely talked about in public doesn’t make it any less horrific. If anything, it adds to the horror.

“It’s a bit much the way Ireland’s pro-life laws are constantly attacked with little or no criticism or debate on what happens in other countries. Implied in the criticism of Ireland is that countries like Canada offer an example to the world when it comes to abortion legislation. An incredible 1 in 5 pregnancies in Canada end in abortion and there is no legal protection for unborn babies, right up to birth.

“If an issue is going to be made of Ireland’s abortion laws in the coming days, then the inconvenient truth about Canada’s abortion law must also be front and centre of any discussion.”