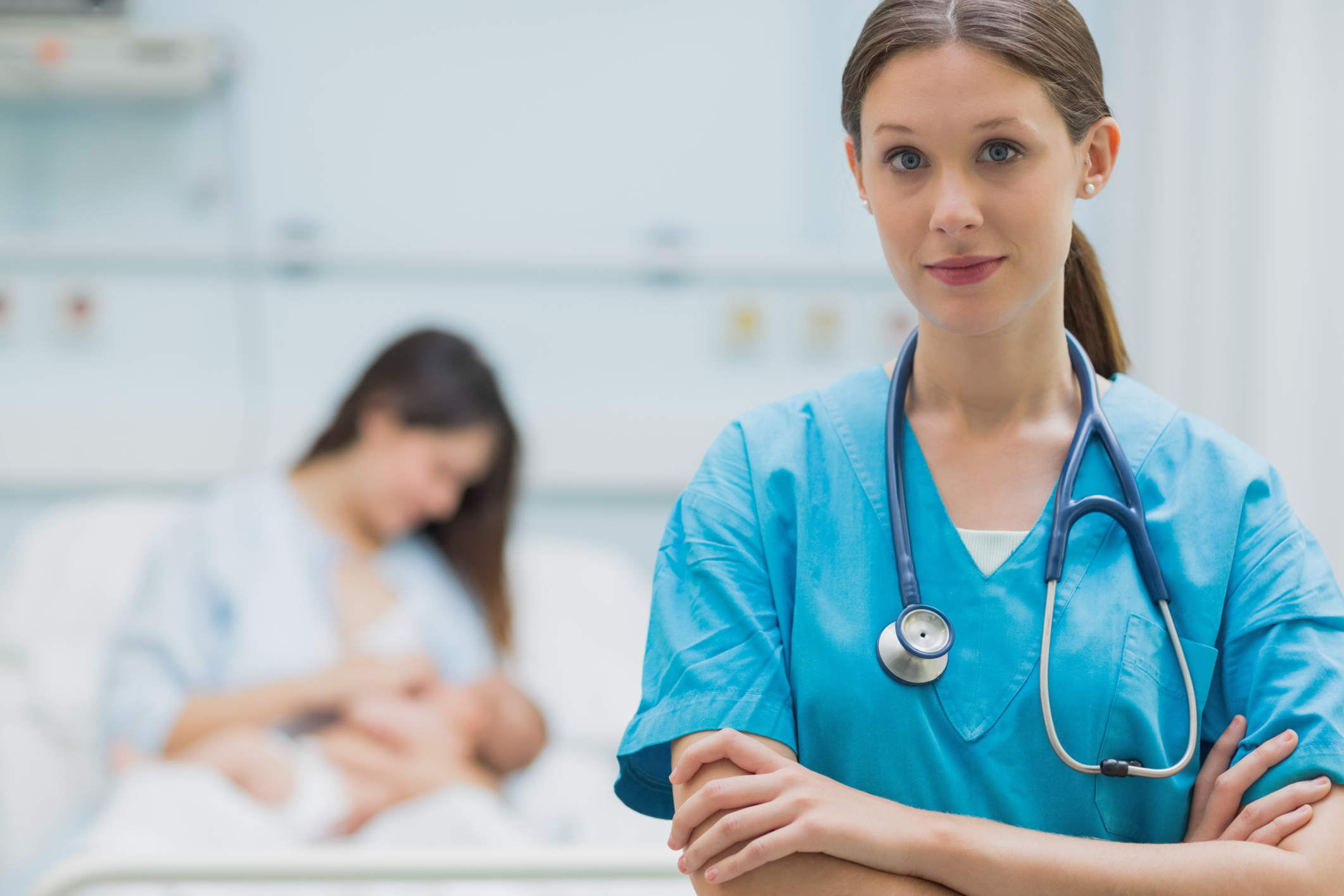 The Pro Life Campaign welcomes the defeat of the motions at today’s IMO conference which called for the provision of abortion in Ireland.

Dr Berry Kiely of the Pro Life Campaign said: “While the motions may have appeared restrictive, in reality, they would have allowed for abortion in wide-ranging circumstances as there was no duty of care towards the baby mentioned. It is obvious that doctors recognised this when voting.

“The language used in the first motion calling for abortion ‘where there is a real and substantial risk to the life of the mother’ was identical to the X Case grounds. That decision made no distinction between life saving treatments to safeguard the life of the mother and induced abortion that directly targets the life of the baby. Members of the medical profession clearly recognise that the X Case heard no medical evidence and has been overtaken by the peer reviewed evidence which shows that abortion is not a treatment for suicidal feelings.

“The Government has a responsibility to reflect on today’s vote and the expert medical and psychiatric evidence presented at the recent Oireachtas hearings showing that abortion is not necessary to save women’s lives.

“Based on the evidence, it would be irresponsible for the Government to press ahead with legislation on the grounds of the X Case. It would, for the first time, allow for the direct targeting of the lives of the unborn and could be harmful to the health of a significant number of women.”