Do babies ever survive abortions? 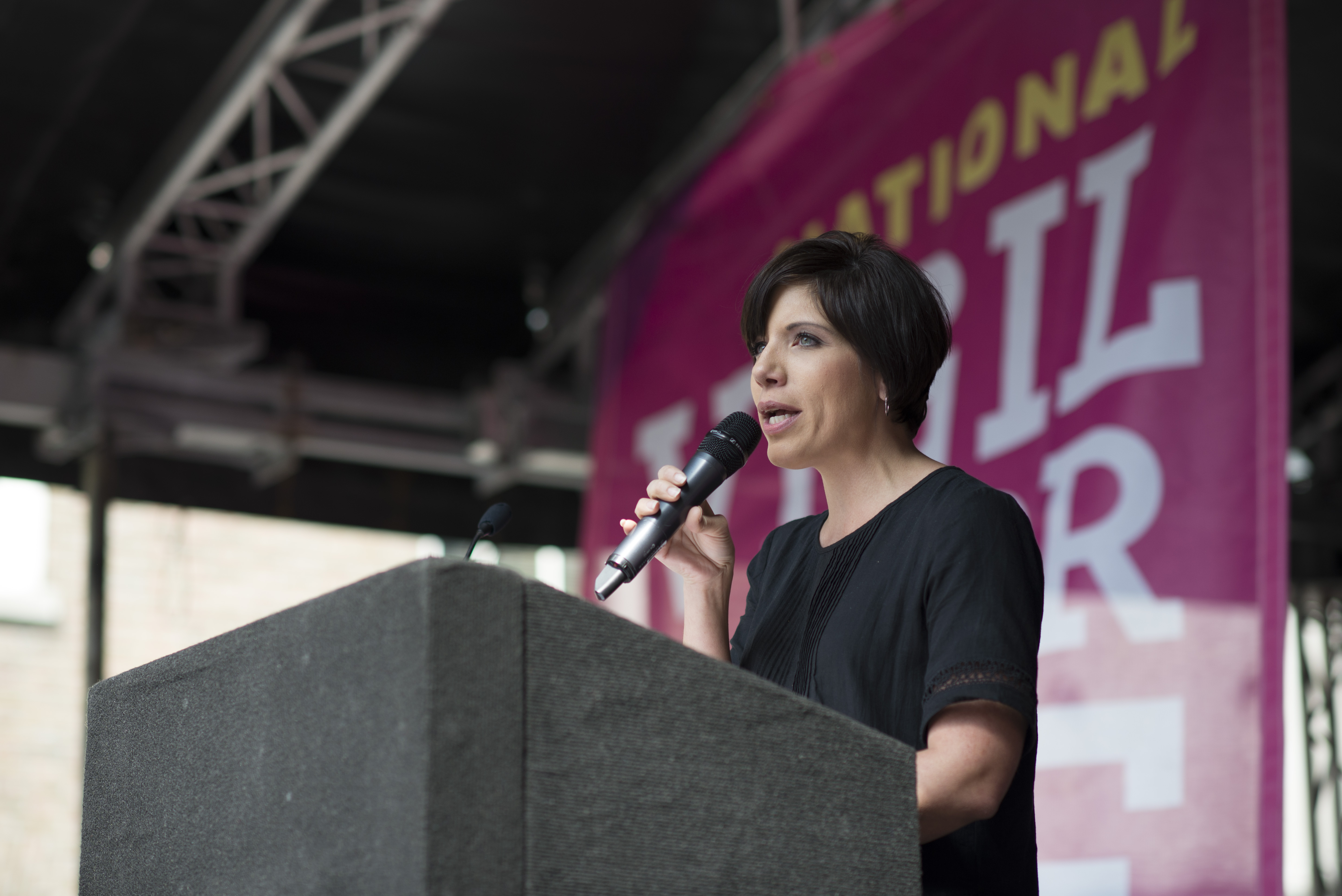 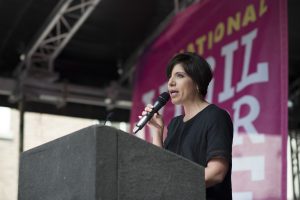 Yes, even though the sole aim of the abortion procedure is to end the life of a baby in his or her mother’s womb, on occasion the procedure is not successful and the baby survives.

Official Canadian figures show that over a ten year period starting in 2000, 491 babies who survived botched abortions were abandoned by medical staff and left to die alone in the corners of hospitals (1).

In the UK, the Confidential Enquiry into Maternal and Child Health (CEMACH) revealed that 66 babies were born alive and left unaided to die after failed abortions in England and Wales, in one year alone (2).

Melissa Ohden founded The Abortion Survivors Network and testified before the US Congress after discovering that she survived an abortion at 31 weeks’ gestation. She is alive because a nurse took pity on her and fought for her to receive medical care.  Melissa spoke at the “Celebrate the 8th” event in 2016 and told her story to the Pat Kenny Show on Newstalk Radio.

These figures give us a glimpse into the chilling and grotesque reality of legalised abortion.  The fact that these practices are rarely talked about in public doesn’t diminish one iota the horror of what takes place.  In fact, the silence surrounding it, if anything, adds to the barbarity of what happens in the name of “choice” and “compassion”.

It is routine in countries with legalised abortion that doctors in one part of the hospital are doing everything possibel to save a premature baby born at, say 23 weeks, while in another part of the same hospital a baby at 24 weeks’ gestation is having his or her life ended by abortion.

The only difference between the two babies is that one is wanted and the other is not.

Certain UN Committees and groups like Amnesty International are quick to challenge Ireland about is abortion laws and the Eighth Amendment.  But these bodies have point-blank refused to raise even a murmur of criticism against the human rights abuses involved in these cases where babies born alive after botched abortions are left alone in hospital corners to die without receiving any medical care or attention from staff members.

It is important to keep these double standards in mind when we hear these international bodies attack Ireland’s pro-life laws.