Is Ireland a safe place for pregnant women if it doesn’t have abortion? 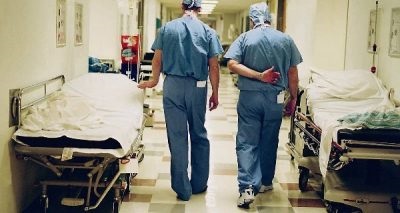 Abortion and health. Ireland ranks in the top league in the world in terms of safety for pregnant women, in accordance to Trends in Maternal Mortality: 1990 to 2015, Estimates by WHO, UNICEF, UNFPA, World Bank Group and the United Nations Population Division. So the argument that Ireland without abortion puts women’s lives at risk simply doesn’t add up. 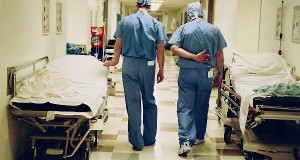 Since 2009, Ireland has adopted the methodology used by the UK’s triennium report Confidential Enquiry into Maternal Deaths (CEMD) for measuring maternal deaths. The UK’s CEMD is in operation for over sixty years and is recognised as the gold standard for enquiries into maternal deaths worldwide.  It provides the most comprehensive assessment of abortion and health anywhere in the world, including other developed countries.

Underestimates of maternal death rates are extremely common. The most recent Confidential Maternal Death Enquiry in Ireland published in 2015 says that in Europe alone underestimations of maternal deaths vary between 30% and 50%.  It is important to keep this in mind when comparing Ireland’s maternal mortality rates to other countries, aside from the UK.

Based on the methodology used in Ireland’s Confidential Maternal Death Enquiry, Ireland has a safety record very close to the UK’s. Indeed the 2015 Maternal Mortality Estimates put Ireland ahead of the UK, with 8 maternal deaths per 100,000 live births, compared with 9 maternal deaths per 100,000 live births, in the single year.