What about when pregnancy occurs after a rape? 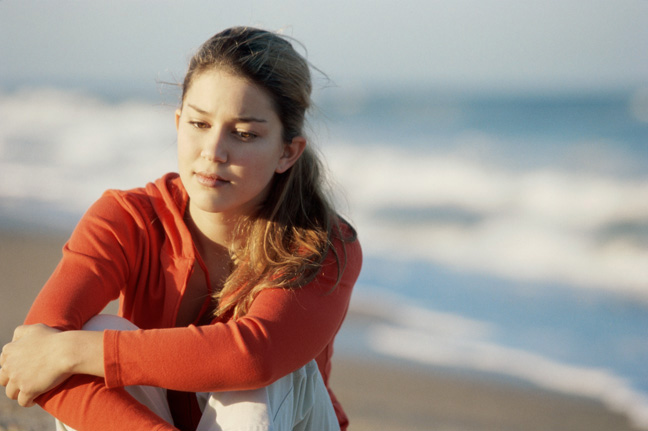 Abortion is put forward, even taken for granted, as a “solution” to the most difficult situations, like abortion after rape.  But this approach also ignores the fact that it involves the taking of an innocent unborn life and the exposure of the women to emotional hurt and possible psychological harm.  The reality is that our willingness to offer social support is the single most important fact influencing a better psychological outcome for women in crisis pregnancy.

If what seems impossible initially has a better long-term outcome for both the women and her unborn baby, then we owe it to all concerned to have adequate supports in place to cope with these situations. Abortion is often the easy solution for everybody except the woman and her unborn child.

There are very few peer reviewed studies on pregnancy following sexual assault but a study by Sandra Makhorn showed that there is a better social and personal outcome for women who chose to continue a pregnancy, despite harrowing initial circumstances. For an overview of the research, see “Pregnancy and Sexual Assault” in The Psychological Aspects of Abortion, Mall and Watts, 1979.

Two recent Finnish studies also show a better outcome for women who continue their pregnancy compared to women who opt for abortion. The landmark Roe vs Wade decision, which legalised abortion in the United States, is a very clear example of how abortion advocates use emotive cases simply to promote abortion. Ms. Norma McCorvey (Jane Roe from Roe vs Wade) admits she was exploited by pro-abortionists at the time and now campaigns publicly against abortion.

There are increasing numbers of women joining the pro-life movement offering contrasting testimonies to those of the pro-abortion lobby.  Some represent women hurt by abortion and others include people like American woman Pam Stenzel who was herself conceived as a result of rape but cherishes the gift of life and believes she has the same right to be alive as anybody else. 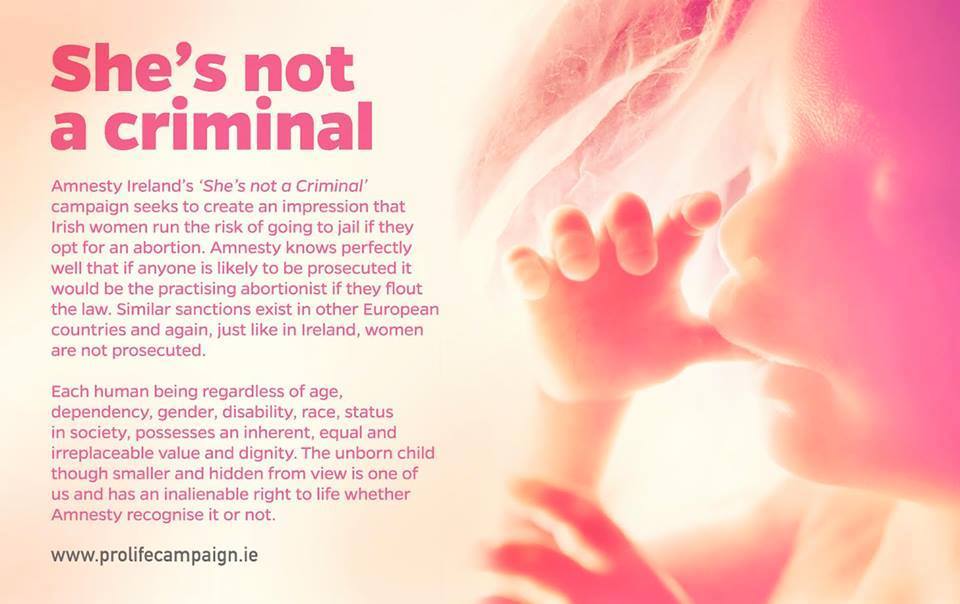 Punishing the rapist, not the child

A recent report said that just 7% of rape cases resulted in convictions. An analysis of rape sentencing in Irish courts showed that the average sentence handed down was just 5-7 years.

If we are to be truly concerned about protecting women we would seek stronger sentences for rapists and real justice for those who are victims of rape.  Rape is an unimaginable and horrendous crime – however we do not suggest ending a life to rectify any other crime. Why do so in the case of rape? It is not just the rapist’s baby.  The woman is also carrying her baby.  Recently, one of our spokesperson was at a discussion when the issue of abortion after rape came up.  A young boy put his hand up and said: “My sister was born after my mum was raped.  I love my sister, she is my best friend and she deserves to be alive”.