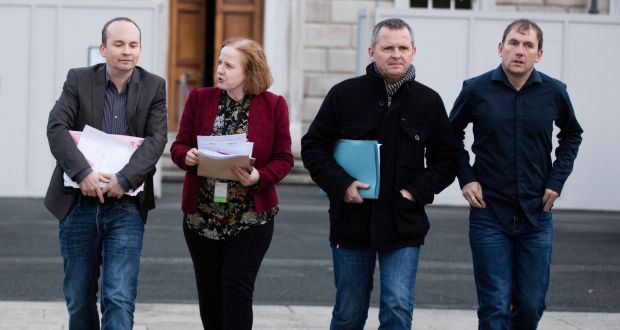 A number of Solidarity/People Before Profit and Rise TD’s have today proposed the suspension of the existing three day waiting period before an abortion can be obtained.  This is in addition to the proposals to permit abortion consultations and prescriptions online.

Responding to the proposals which form part of a number of submissions made by TD’s to the Emergency Measures legislation currently being debated in Dáil Éireann, Eílís Mulroy, spokesperson for the Pro Life Campaign said:

“TD’s should be encouraged to work on what unites them rather than allowing such extreme suggestions to become a divisive focal point within parliament.

“Over the last number of days and weeks we have all witnessed a concerted and unified public response to the current crisis.  We have also watched as our politicians’ debate and put forward good faith proposals to try and tackle this crisis. That is the kind of responsible and civic minded attitude we wish to see continue at the legislative level.

“It is entirely regrettable therefore that some TD’s are seeking to approach the emergency legislation as an ideological platform through which they can advance an agenda.  Both the Dáil and Seanad should not be subjected to lengthy and protracted debates at this time.”

“We do need careful scrutiny of the legislation.  What we do not need however is a rush to insert provisions that in both the immediate and long term will cause irreparable damage to human life and human health.”

“We urge supporters to contact their TDs immediately to ensure that these proposals are wholly rejected during the debates today”, concluded Ms. Mulroy