Overview of Irish Abortion Figures in England and Wales 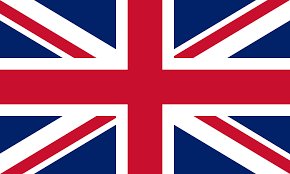 Overview of Irish Abortion Figures in England and Wales

The abortion statistics for 2010, released by the British Department of Health in May 2011, showed that abortions on Irish women in clinics in England and Wales had dropped for the ninth time since 2001. (See our news story)  The peak figure of 6,673 abortions in 2001 had shrunk to 4,402 in 2010. This decline was despite an increase in population and an increase in fertile women aged 15-44.

In 2010 80% of Irish residents who had abortions were single or separated and, 14% married. The figures show, as in previous years, no abortions were done in emergency to save a woman’s life and the stages of gestation at which Irish women have abortions are much the same as English & Welsh residents.

While we must keep open minds on the possibility of significant numbers of abortions on Irish residents taking place in countries other than England and Wales, or the use of imported abortion drugs, there is no evidence at all and combined with the evidence of opinion polls, Ireland’s  pro-life ethos remains.