Over 600 attend Pro Life Campaign National Conference in the RDS

Over 600 attend Pro Life Campaign National Conference in the RDS

The Pro Life Campaign’s National Conference took place on Saturday 12th October in the RDS, Dublin. Over 600 members of the Pro Life Campaign attended the conference along with Terence Flanagan TD and Senator Fidelma Healy Eames who were present for most of the afternoon session. They received a standing ovation lasting several minutes as a sign of appreciation for voting against the Government’s new abortion law.

In her address to the conference, Caroline Simons of the Pro Life Campaign said: “The passage of the abortion bill into law marks a new beginning not an end for pro-life activism. The way Fine Gael broke its solemn pre-election commitment not to introduce abortion will certainly not be forgotten at the next election.”

She told supporters “your presence here today and the thousands who attended the recent pro-life vigils in Dublin proved that the pro-life movement is mobilised and growing like never before. Our work is just beginning. We are going to take the message to every corner of Ireland highlighting the fact that the new law is life ending not life saving. It will take time and huge commitment to overturn the law. But I believe it will become apparent very soon that the Taoiseach and others have grossly underestimated the strength and resolve of the pro-life movement.”

In welcoming Deputy Flanagan and Senator Healy Eames to the conference, Ms Simons said: “The numbers in the Oireachtas who stood up for life on this occasion were few but the effects of your historic witness should not be underestimated. You kept your word. Democracy rests on this. We will not forget the courage you have shown.”

Steven Ertelt, founder and editor of LifeNews.com also addressed the packed conference. He encouraged pro-life advocates to continue their work and told the conference about all of the advances in the protection of life that have happened in the US in recent years.

He said: “Every day this legislation remains, it exposes the lives of women and unborn children to abortion. And it threatens to undermine the practice of medicine in Ireland, which has received international acclaim for its world-leading low maternal mortality rates. 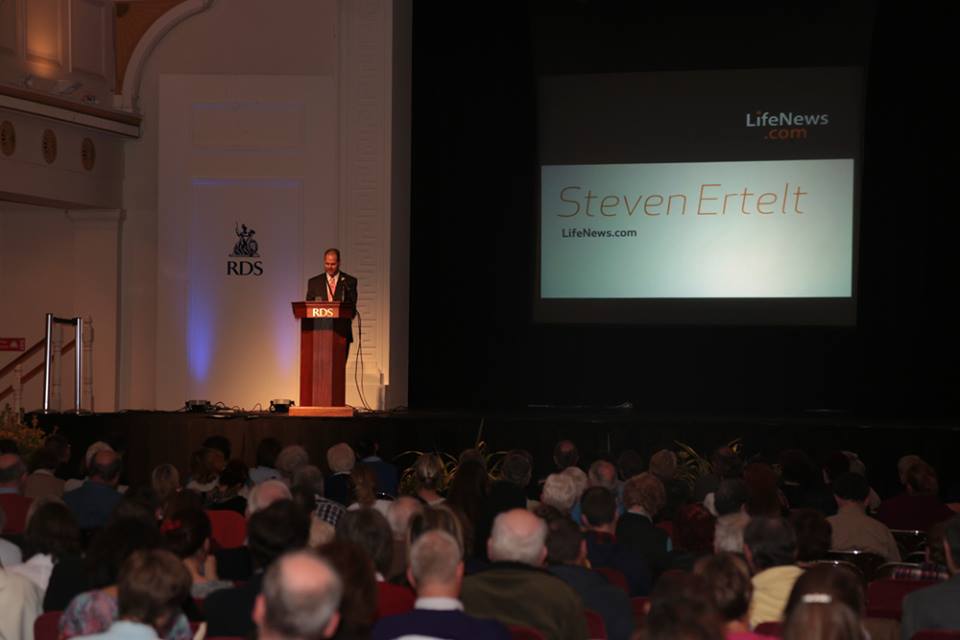 Other speakers who addressed the conference included Hilary Ní Lorcáin and Adele Best who both gave moving testimonies about their personal experiences. Hilary spoke about her daughter Margaret who was diagnosed with a terminal illness in the womb and lived for just two days after birth. Adele spoke about her experience of abortion and subsequent healing.

More details of each of the individual speeches to follow.

A new video was premièred at the conference. The moving 70 second productions aims to highlight how abortion could change Ireland.

Please watch it by clicking below and please consider sharing it. 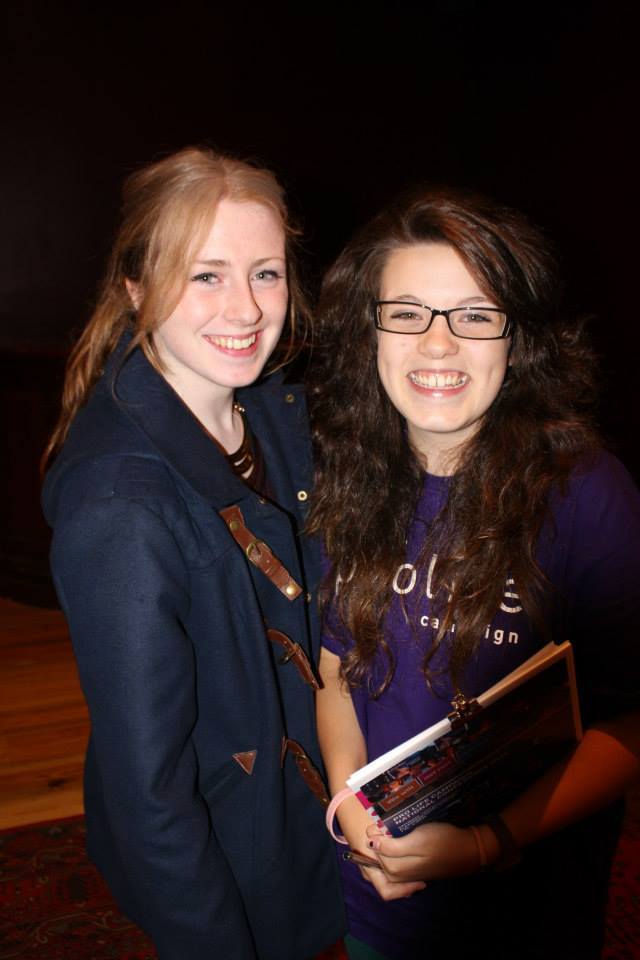